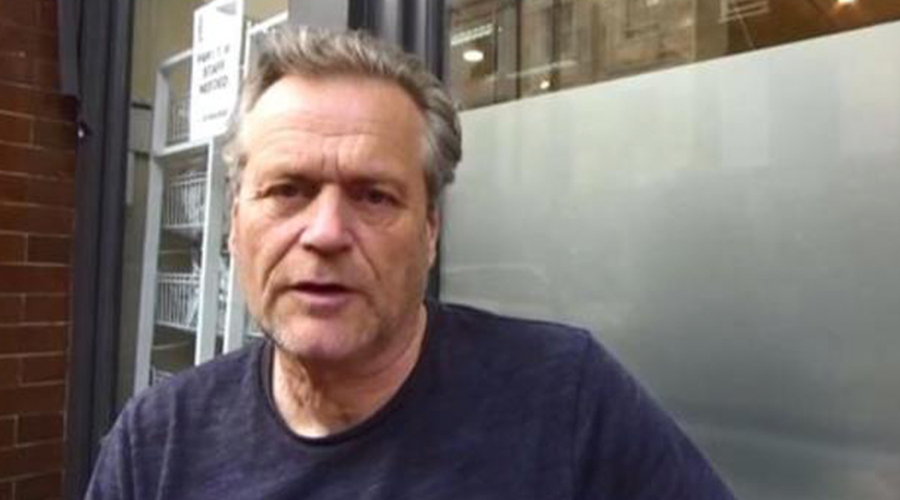 By Jacqui Deevoy Up until this week, I’d largely suspected that Facebook fact-checkers were robots, wound up in the morning and left to do their stuff, unhindered, all day. It was only when I received an email from one – with a name attached – that I began to think that perhaps they were human […]

What REALLY happened to dead Midazolam exposer Wayne Smith? A tribute by Jacqui Deevoy I first stumbled across Wayne Smith in the summer of 2020.  I’d been approached by a man who’d told me that one of his relatives had been murdered in hospital: he wanted me, as a journalist, to get his story published. To cut a long story short, […] 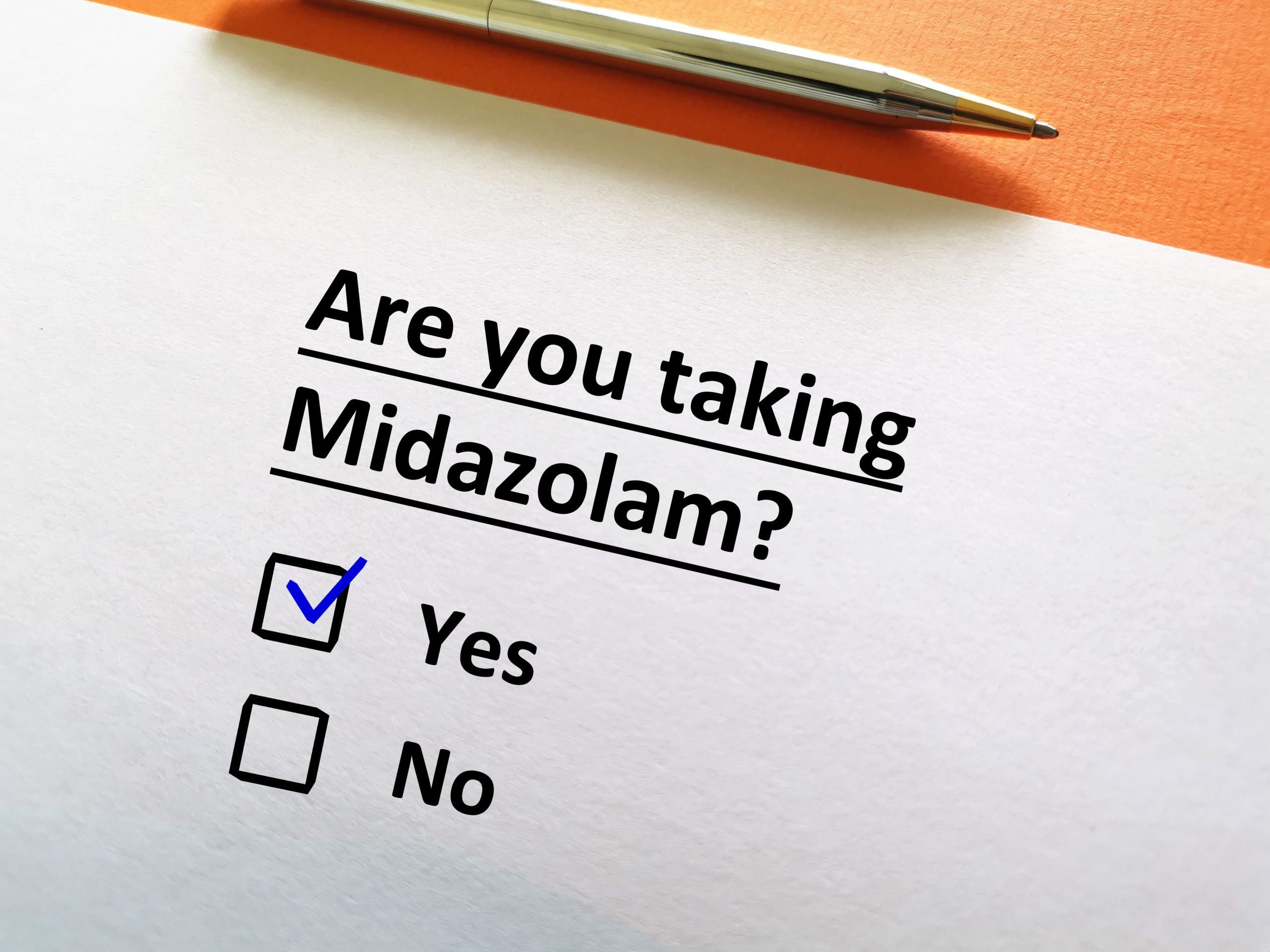 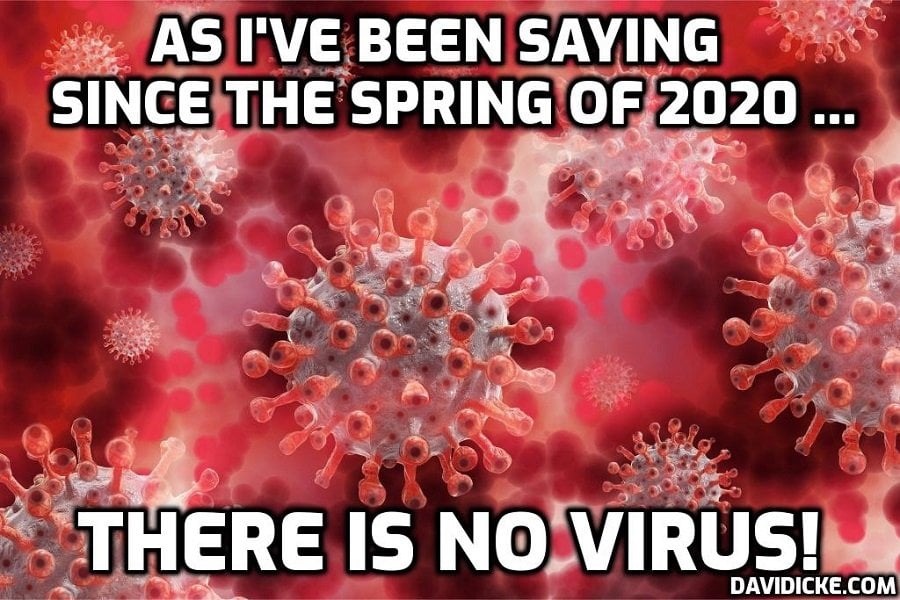 What REALLY happened to dead Midazolam exposer Wayne Smith? A tribute and background by Jacqui Deevoy