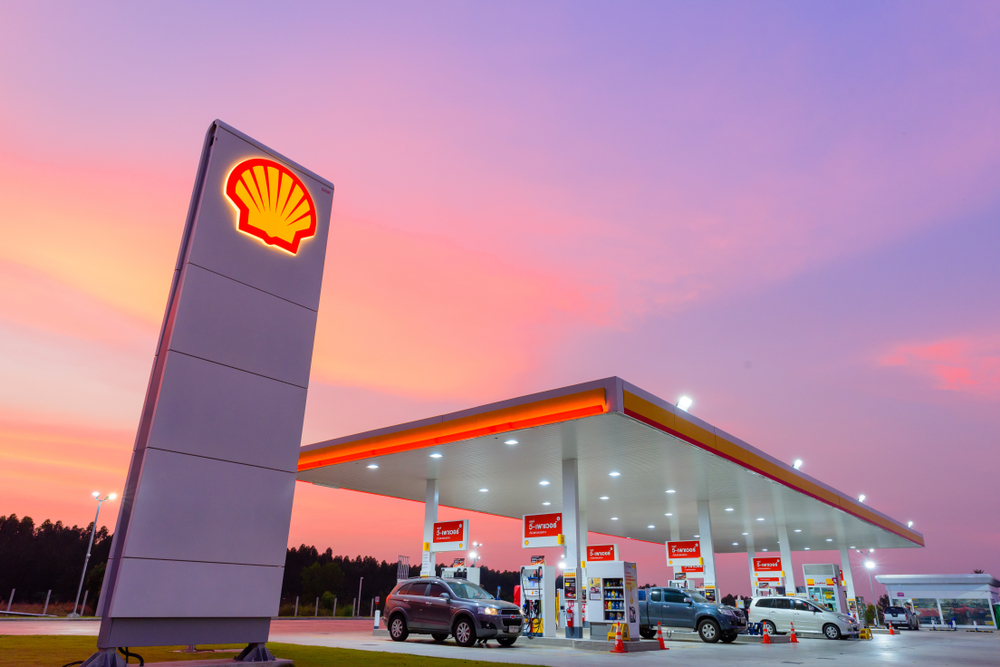 The UK Government’s crazy 75% tax on oil companies will have cheered the climate change cultists – who want us to stop using oil, gas and coal, and either to starve or to freeze to death.

But the tax, as I predicted, means that oil companies don’t want to drill for oil and gas in the North Sea.

Now, the largest independent North Sea producer, Harbour Energy, has said that it will not bid for a drilling licence because of the windfall tax.

Britain will have to import more oil and gas – if it is available.

It seems absolutely clear that the Government is deliberately pushing up energy prices.

And, let me remind you, windmills and solar panels will, at best, provide 5% of our electricity. (And that is when the wind is blowing nicely and the sun is shining brightly.)

Yet again, Britons have been screwed by their own government.