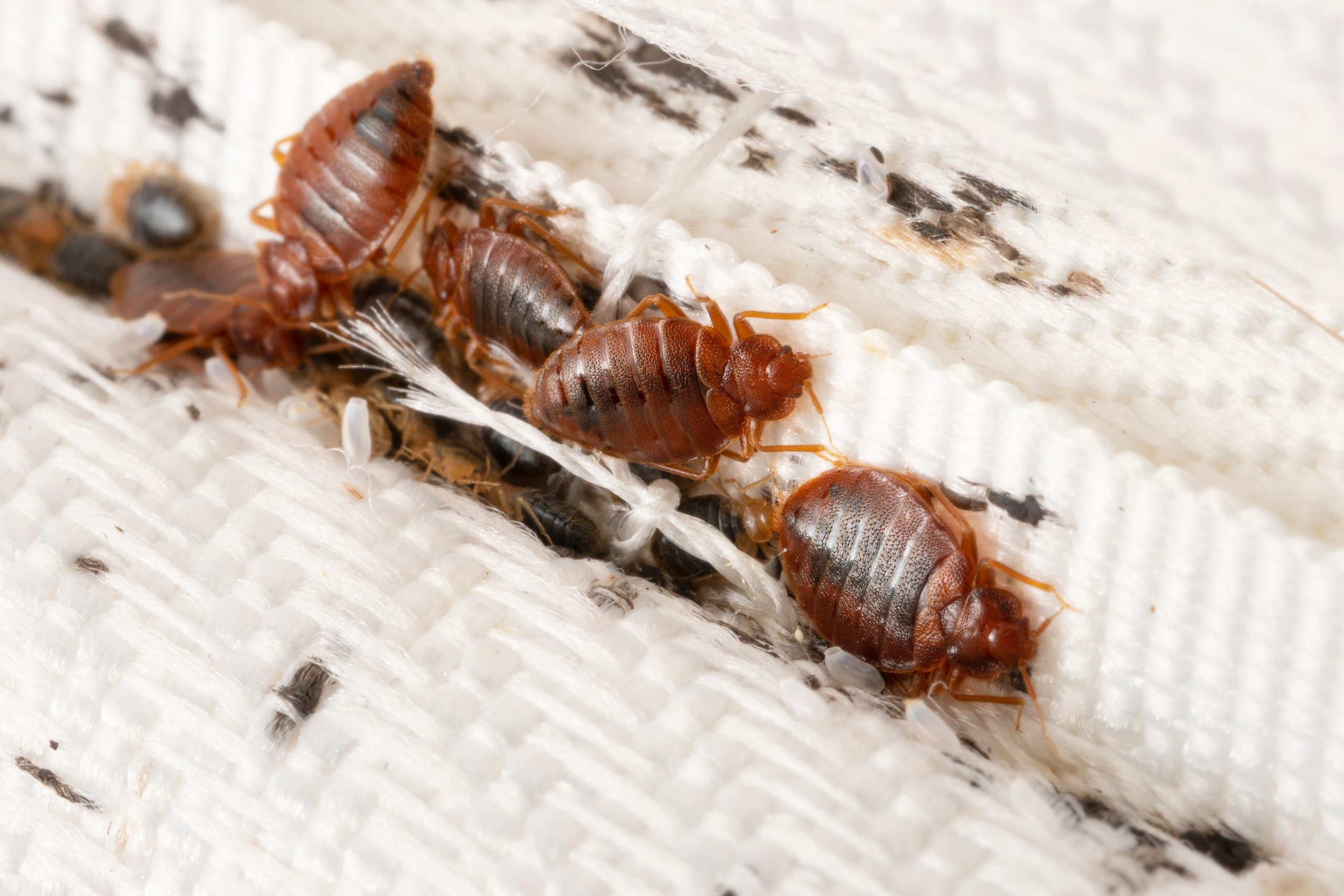 As of yesterday, a food additive made out of powdered crickets began appearing in foods from pizza, to pasta to cereals across the European Union.

Defatted house crickets are on the menu for Europeans across the continent, without the vast majority of them knowing it is now in their food.

“This comes thanks to a European Commission ruling passed earlier this month,” reports RT.

“As per the decision, which cited the scientific opinion of the European Food Safety Authority, the additive is safe to use in a whole range of products, including but not limited to cereal bars, biscuits, pizza, pasta-based products, and whey powder.”

But don’t worry, because the crickets first have to be checked to make sure they “discard their bowel content” before being frozen.

Critics suggested that once bugs become widely accepted as a food additive, their consumption will become normalized across the board.

“The Liberal World Order has decided that the little people must eat bugs to prevent the climate from fluctuating, in accordance with ruling class ideology,” writes Dave Blount.

“Yet rather than mindlessly obey The Experts as most did with Covid policy, people have resisted. So our moonbat overlords are furtively sneaking insects into food.”

“This will allow them to reveal in the near future that we have already been eating bugs, so there is no reason to object to them shutting down farms and imposing a new diet.”

The European Union also recently approved the use of Alphitobius diaperinus, otherwise known as the lesser mealworm, for human consumption.

As we have exhaustively documented, globalist technocrats and climate change activists have consistently lobbied for people to start eating bugs to fight global warming, despite the practice being linked to parasitic infections.