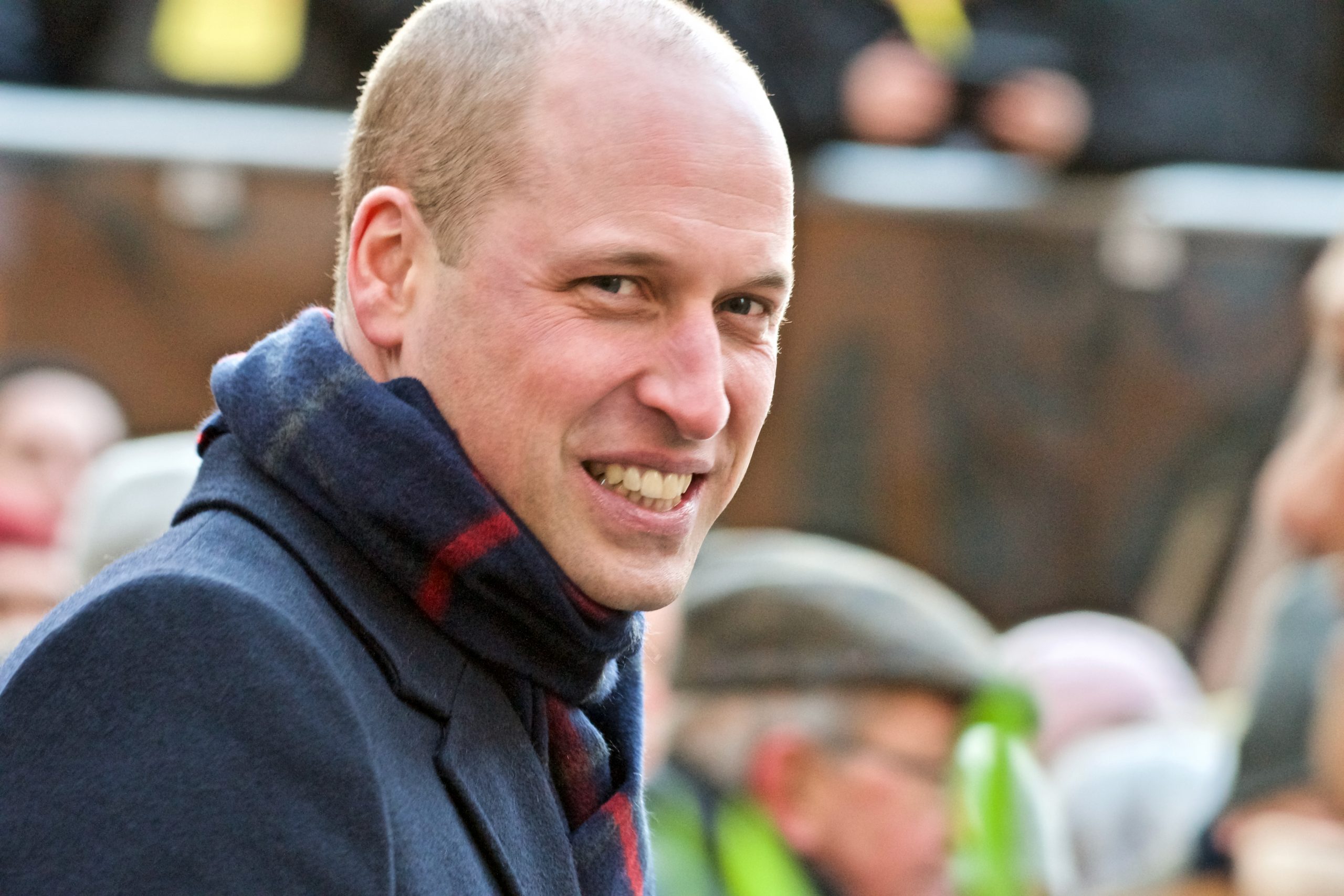 Prince William’s Duchy of Cornwall estate is pushing ahead with plans to build 2,500 new homes in a greenfield development on prime farmland near Faversham in Kent.

The project was just one highlighted by Daily Express readers hugely concerned about the amount of new-build housing affecting rural communities. Readers have highlighted projects of concern across the country totalling more than 23,000 new houses on hundreds of acres of what were once farmers’ fields.

Developers are often forced to include affordable housing in their schemes but what they build most are executive homes for wealthy professional families.

The Prince of Wales has decided to push ahead with a proposed development begun by his father King Charles which has been four years in the planning.

The royal estate wants to build on 320 acres of farmland it has owned for 20 years to the southeast of Faversham in what it describes as a “fully sustainable” estate.

Resident Mark Sewell was deeply upset by the proposal: “The farmland is so rich in biodiversity and this scheme will destroy habitats.

“So many protected species will be lost, there are bats, lizards, butterflies and wild orchids. It’s so sad.

“I have concerns about losing such good farmland. In the current climate, we need food self-security. Farmland should be kept in operation at all costs.”

Last Monday, Jan 16, we highlighted the plight of the village of Alderton, Glos which local MP Laurence Robertson says is “under assault” by greenfield developers.

Read More: Anger as Prince William’s estate to push on with plan to ‘destroy habitats’ on UK land