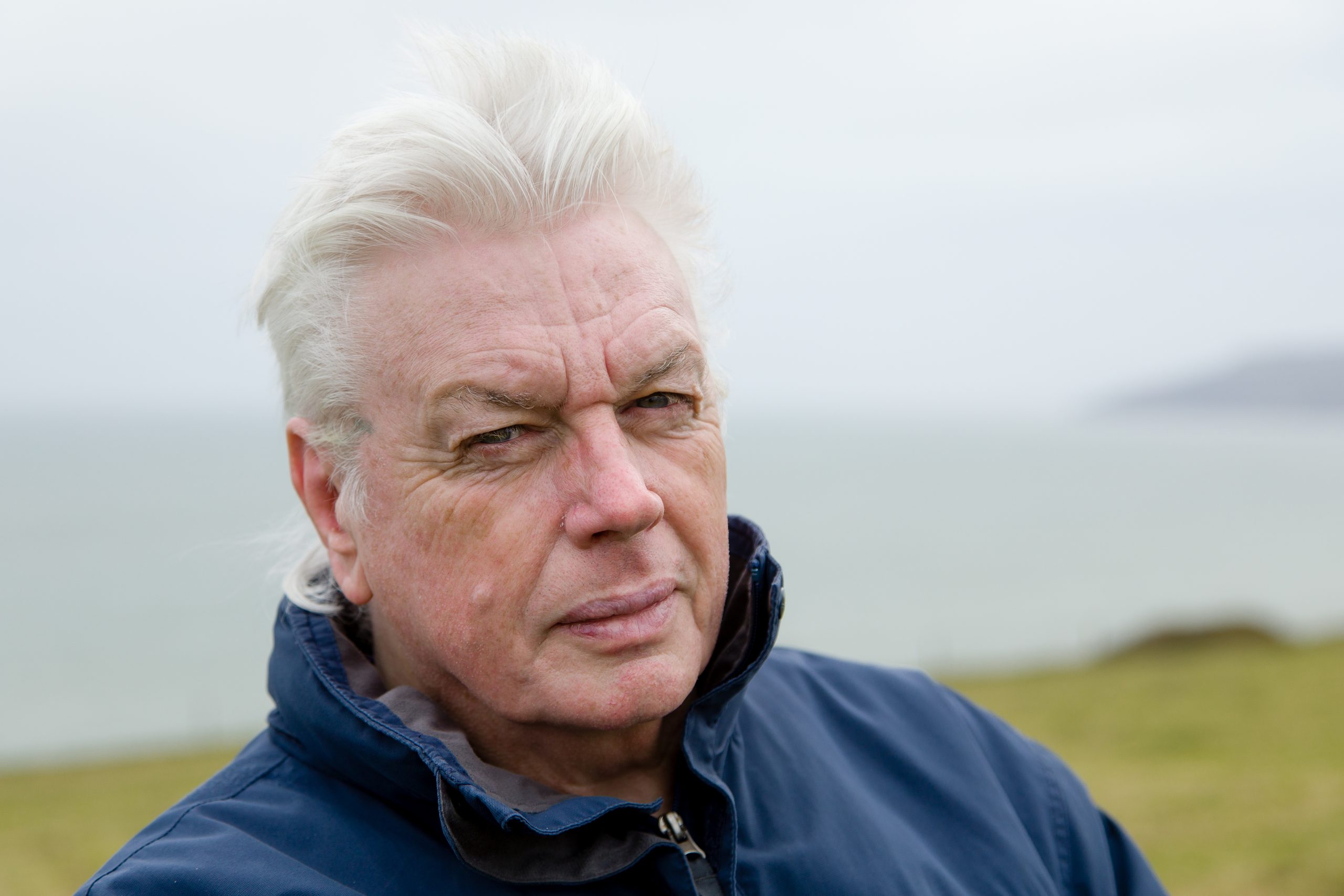 It has been a while since I informed you about the latest developments in the IND (Immigration Department in The Netherlands) vs David Icke case.

As you may know, the preliminary injunction was rejected by the judge on December 19th. According to the judge, it was right that David Icke was refused entry for no less than 2 years in 26 Schengen countries.

This simply because he accepted an invitation to speak at a peace rally.

This despite the fact that several professors and the director of Amnesty in the Netherlands indicated that this is a sliding scale when it comes to freedom of expression.

In the meantime, a few things have happened. Read more below.

THE HEARING BY THE IND (IMMIGRATION DEPARTMENT IN THE NETHERLANDS)

After the rejection by the IND, another online hearing followed from the IND with David Icke. Both Jeroen Pols and myself were present.

This hearing is part of the appeal procedure.

In addition, strange enough, the IND will investigate whether they believe that they themselves have acted correctly.

We are quit surprised when the IND appears in the online meeting with a black image and with the name ‘IND’. The interpreter, whose name is visible, is also behind a black screen.

When Jeroen Pols asks if they want to make themselves known and want to turn on the video, this is refused. “This case”, says the IND lady, “has received a lot of public attention. That’s why we don’t identify ourselves.”

Now there was a time when we couldn’t hide behind a black screen online. The question therefore arises whether this is allowed. In a live meeting, this would mean that the IND employee and the interpreter would enter the room with a balaclava and would refuse to take it off. Can you imagine?

It is also remarkable that there was a requirement in advance that nothing of the conversation could be recorded. Not via image and not via audio. Why then refuse to appear? Here the bias of a lack of confidence seems to play a role.

At that moment we were still considering not to start the conversation under these circumstances, but we needed this ruling from the IND to be able to go to court again. In addition, no one is under the illusion that the IND will reconsider its earlier decision. And so we started the conversation.

It soon became clear that the originally African interpreter speaks Dutch in a way that nobody would understand. The English of this interpreter is slightly better, but because she is not in the picture, any visual support is missing. The interpreter decides to stop the entire translation after ten minutes and leaves the meeting!

The IND employee, still behind a black screen, informs us that the hearing will be postponed by half an hour. She urgently starts looking for another interpreter.

After more than an hour, the IND employee returns with the message that it has not been possible to find an interpreter. David is now making it very clear that he totally understands why no recording was allowed. What a mess.

The hearing eventually takes place without an interpreter. The conversation was eventually recorded by the IND to be translated later by an official interpreter.