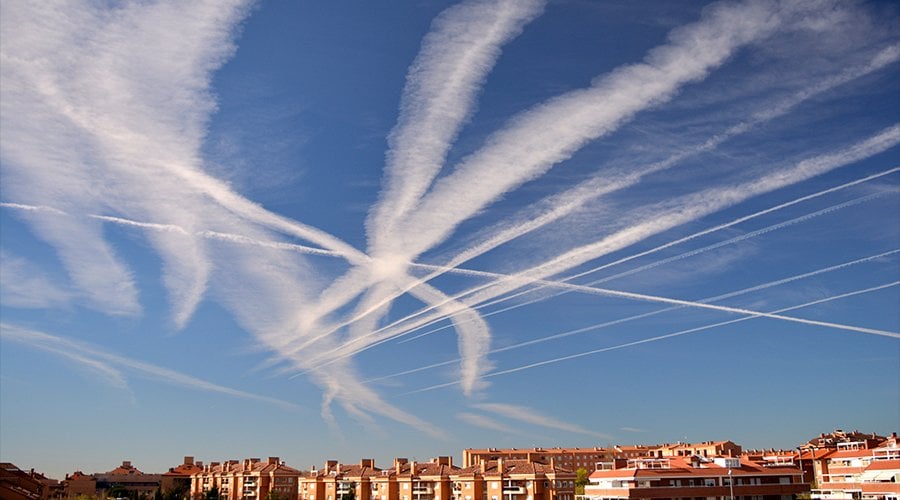 Mexico announced this Tuesday a set of measures to ban solar geoengineering experiments in the country, after a US startup began releasing sulfur particles into the atmosphere in the northern state of Baja California.

The Mexican government said it will develop a strategy to ban future experimentation with solar geoengineering, which will also include an information campaign and scientific reports. However, the government did not announce more specific actions.

“Mexico reiterates its unavoidable commitment to the protection and well-being of the population from practices that generate risks to human and environmental security,” said the government in a statement.

Geoengineering refers to the act of deliberately changing the Earth’s systems to control its climate.

One theoretical proposal has been to spray sulphur particles to cool the planet —which has been documented to briefly happen after volcanic eruptions.

A recent United Nations report found that this practice, known as stratospheric aerosol injection (SAI), “has the potential to reduce global mean temperatures”.

But, it found, it “cannot fully offset the widespread effects of global warming and produces unintended consequences, including effects on ozone”.

The UN convention on Biological Diversity established a moratorium on geoengineering in 2010, in the absence of enough scientific data and regulations.