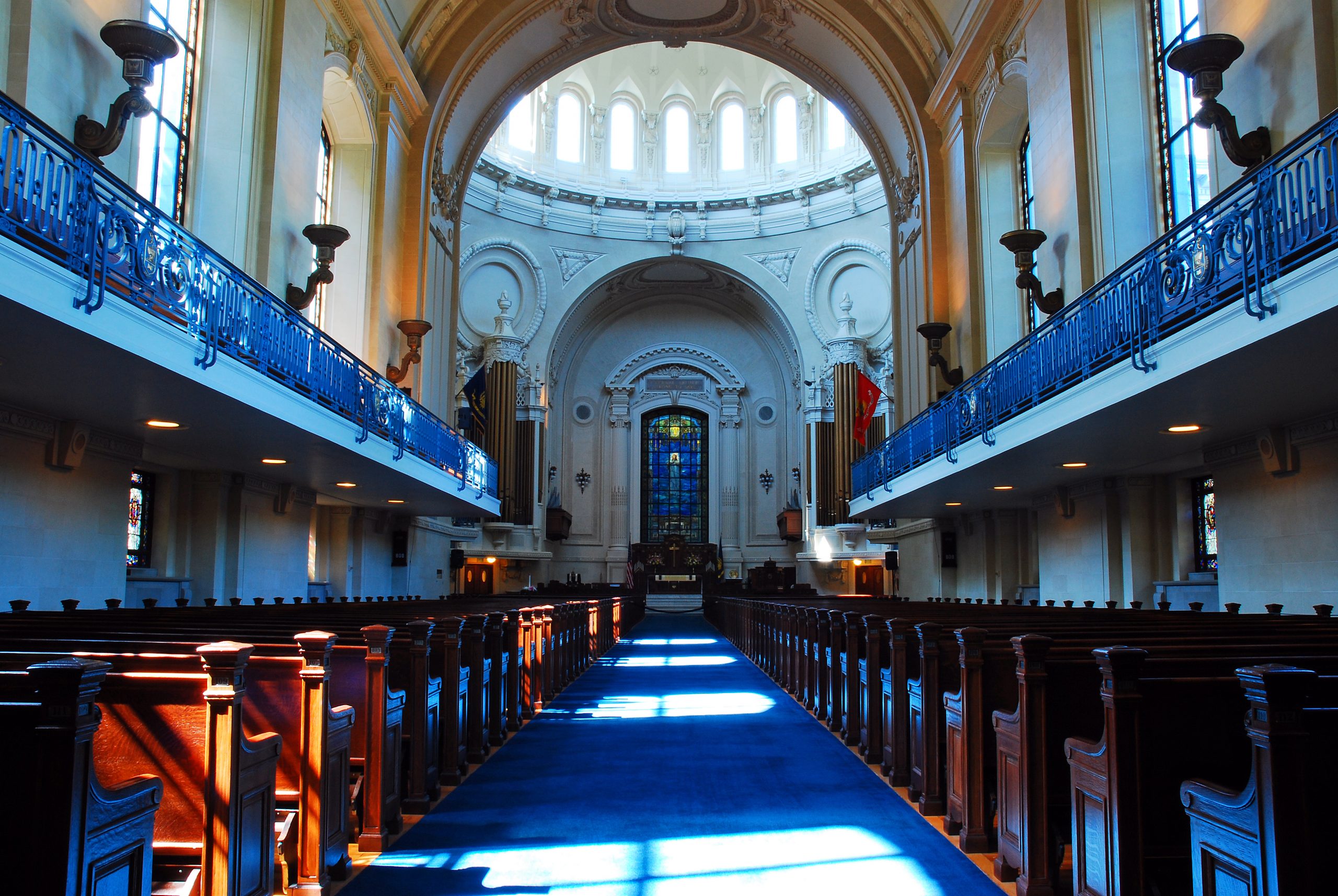 The situation means some hard decisions for pastors, who have to decide when a dwindling congregation is no longer sustainable. But it has also created a boom market for those wanting to buy churches, with former houses of worship now finding new life.

About 4,500 Protestant churches closed in 2019, the last year data is available, with about 3,000 new churches opening, according to Lifeway Research. It was the first time the number of churches in the US hadn’t grown since the evangelical firm started studying the topic. With the pandemic speeding up a broader trend of Americans turning away from Christianity, researchers say the closures will only have accelerated.

“The closures, even for a temporary period of time, impacted a lot of churches. People breaking that habit of attending church means a lot of churches had to work hard to get people back to attending again,” said Scott McConnell, executive director at Lifeway Research.

“In the last three years, all signs are pointing to a continued pace of closures probably similar to 2019 or possibly higher, as there’s been a really rapid rise in American individuals who say they’re not religious.”

Protestant pastors reported that typical church attendance is only 85% of pre-pandemic levels, McConnell said, while research by the Survey Center on American Life and the University of Chicago found that in spring 2022 67% of Americans reported attending church at least once a year, compared with 75% before the pandemic.

But while Covid-19 may have accelerated the decline, there is a broader, long-running trend of people moving away from religion. In 2017 Lifeway surveyed young adults aged between 18 and 22 who had attended church regularly, for at least a year during high school. The firm found that seven out of 10 had stopped attending church regularly.

Some of the reasons were “logistical”, McConnell said, as people moved away for college or started jobs which made it difficult to attend church.

“But some of the other answers are not so much logistics. One of the top answers was church members seem to be judgmental or hypocritical,” McConnell said.

Read More: How Technocrats Used The Pandemic To Crush Thousands Of Churches In America