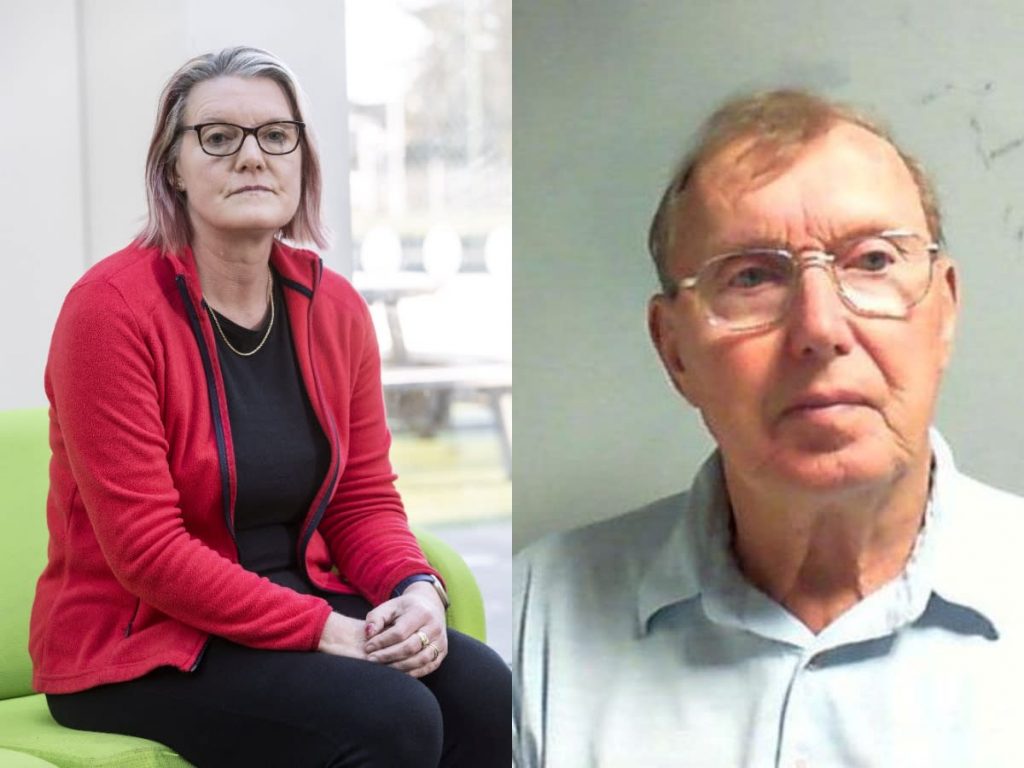 A woman who was sexually abused by her mother’s partner for more than a decade has been ordered to pay him £35,000 in damages and let him live in the family home.

Kirsty Easthope, 52, was told to pay the amount after losing a legal battle against serial sex offender Arthur Hepple following his release from prison.

The 84-year-old was given a suspended prison sentence in 2014 and put on the sex offenders register for abusing Kirsty.

Hepple was then jailed for another sex attack on a woman and her teenage daughter in 2017.

Read more: Woman ordered to pay her abuser £35,000 and let him return to family home