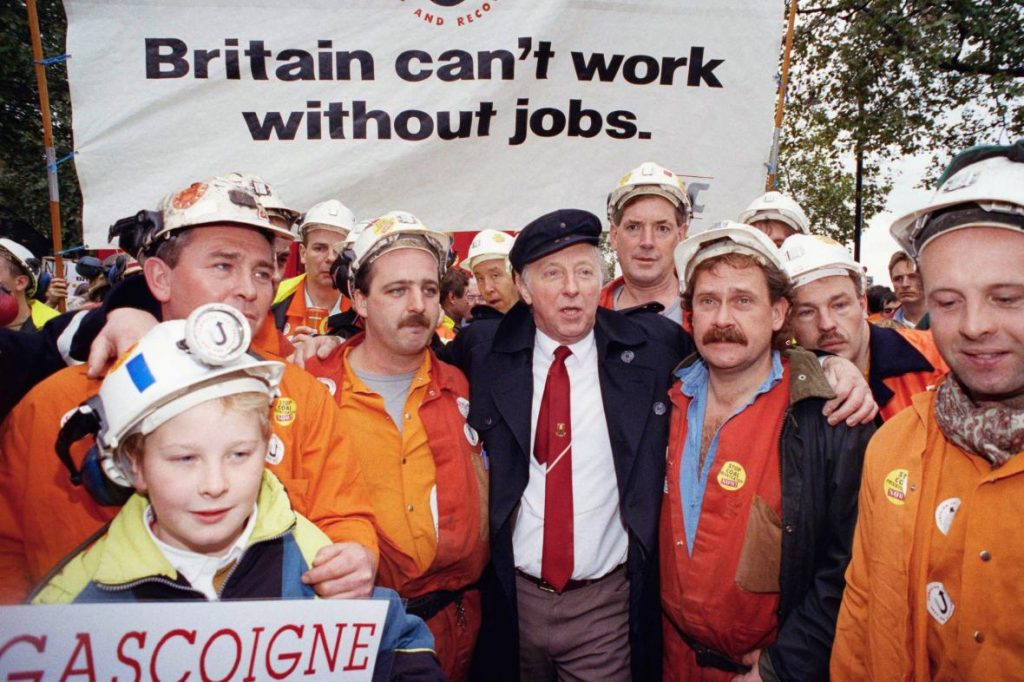 My son came over for a father-and-son pre-football supper the other day, and as he fussed over the Aga, making a particularly fine stir fry, we laughed about what innocuous word had been banned that day and who’d been cancelled. And then, after a pause, he said with a solemn face, “You do know there’s a war going on, don’t you?”

He wasn’t talking about Ukraine. He was talking about a full-on left-wing campaign to unstitch and burn the fabric of Britain. And the genius is that no one really knows that what they’re doing is serious. We laugh as they change the name of the Sir Francis Drake Primary School to something less slavey. We think it’s all a big joke. But it isn’t.

Think about what typically happens in a military operation and then look what the woke left has done here. It’s seized control of our television and radio stations to such an extent that last week Sophie Raworth said, on the BBC News at Six, with a straight face, “And over now to our LGBT and diversity correspondent …”

And TV drama? Unaffected? Right, and when was the last time you saw a fictional police force hunting a gang of Muslim extremists? It’s always the far right. And it’s the same story in comedy. Say anything you like about Boris or Rishi and the laughter track is turned up to 11. Make a joke about she/him pronouns or Greta Thunberg and they’ll blow a piece of tumbleweed across the stage.

Read more: Jeremy Clarkson: We’re in the midst of a coup. Who the hell’s behind it?