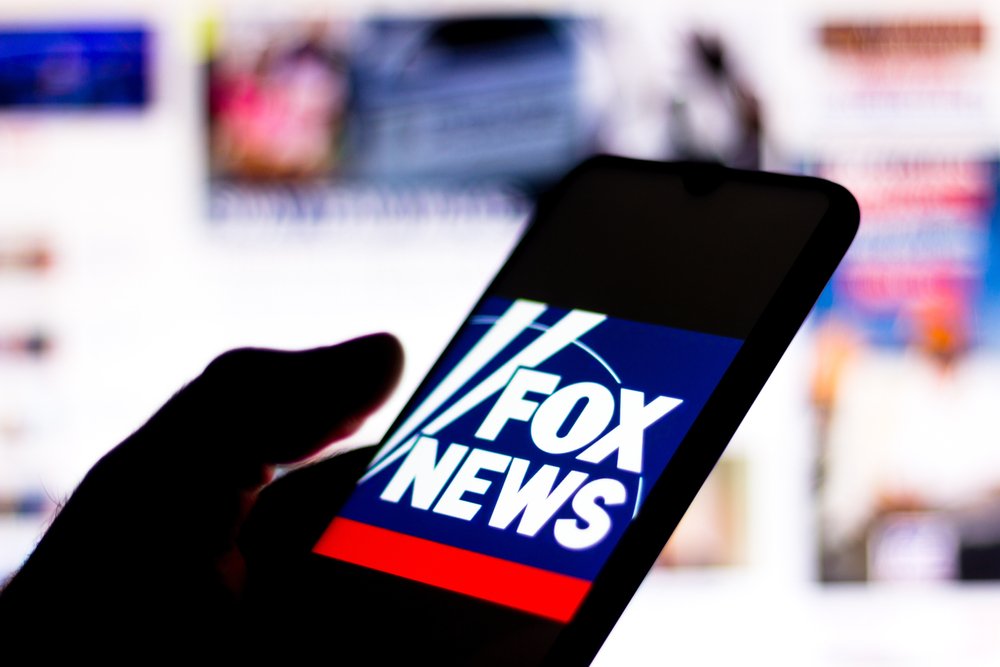 Komissaroff joined Fox News in 1996 when it launched under the company formerly known as 21st Century Fox Corp.

The 47-year-old worked his way up from the network’s ranks of writers and producers to overseeing coverage of politics, including the network’s Election Night reporting.

Tributes flowed for the journalism stalwart who was lauded for his most recent supervision of the outlet’s midterm election coverage.