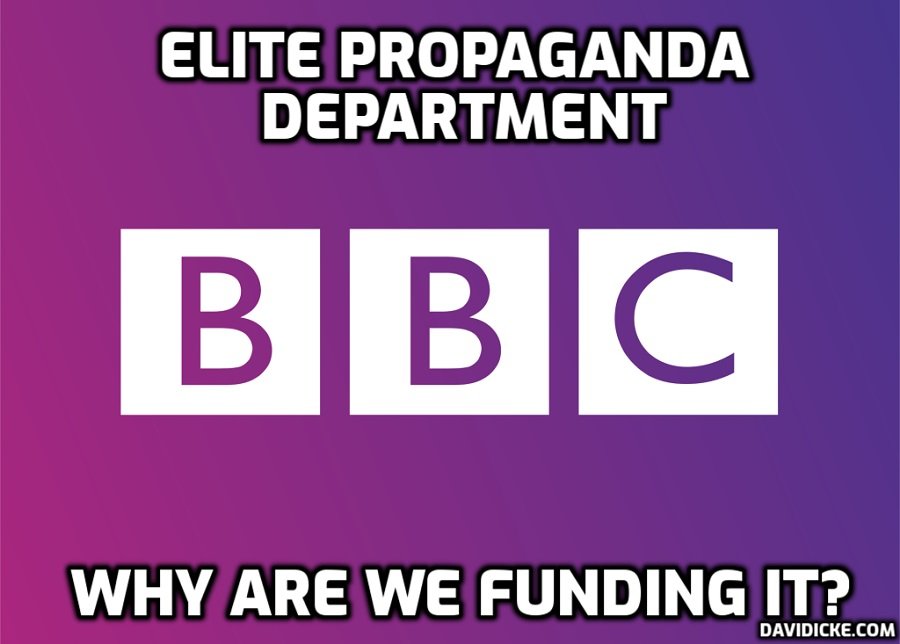 The BBC is under pressure both within the UK and without.  Several plaintiffs have filed a lawsuit in USA against BBC and others for online censorship.  While in the UK peaceful protestors covered the front of BBC buildings with stickers and posters.

On 10 January Robert F. Kennedy, Jr., chairman and chief litigation counsel for Children’s Health Defense, announced that he and several other plaintiffs filed a groundbreaking novel lawsuit making antitrust and constitutional claims against the BBC, The Associated Press, Reuters and The Washington Post.

The lawsuit alleges these outlets partnered with several Big Tech firms to “collectively censor online news,” including stories about covid-19 and the 2020 US presidential election that were not aligned with official narratives regarding those issues.

Read more: BBC comes under pressure for censorship and lies