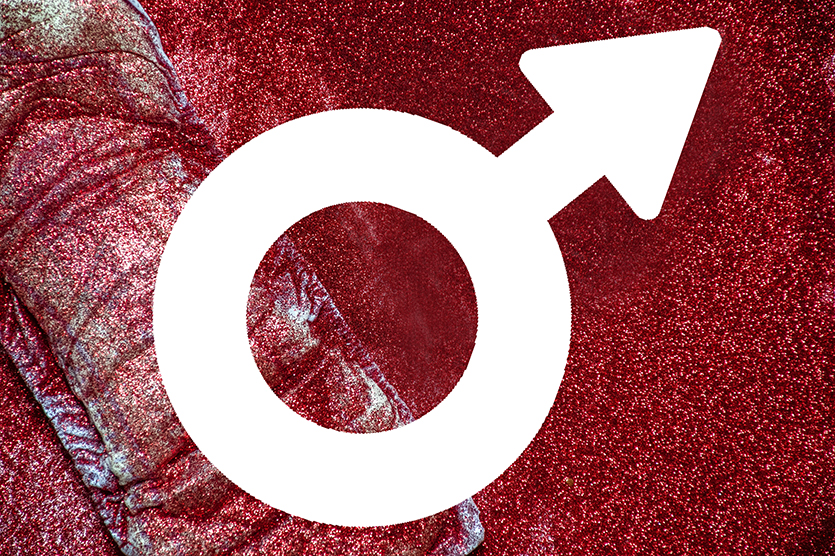 On Friday, social media users shot back at the absurd search results, which immediately point users to a website claiming “people of all genders menstruate” when “can men menstruate?” is queried.

“Having a period is not a feminine thing, and people of all genders menstruate, including non-binary people, agender people and even plenty of men! Menstruation doesn’t change anything about your gender, it’s just a thing that some bodies do,” the top Google search result says, quoting an Australian pro-transgender website.

Journalist Lara Logan said she was tired of the company’s inversion of reality, stating, “Google has gone insane.”