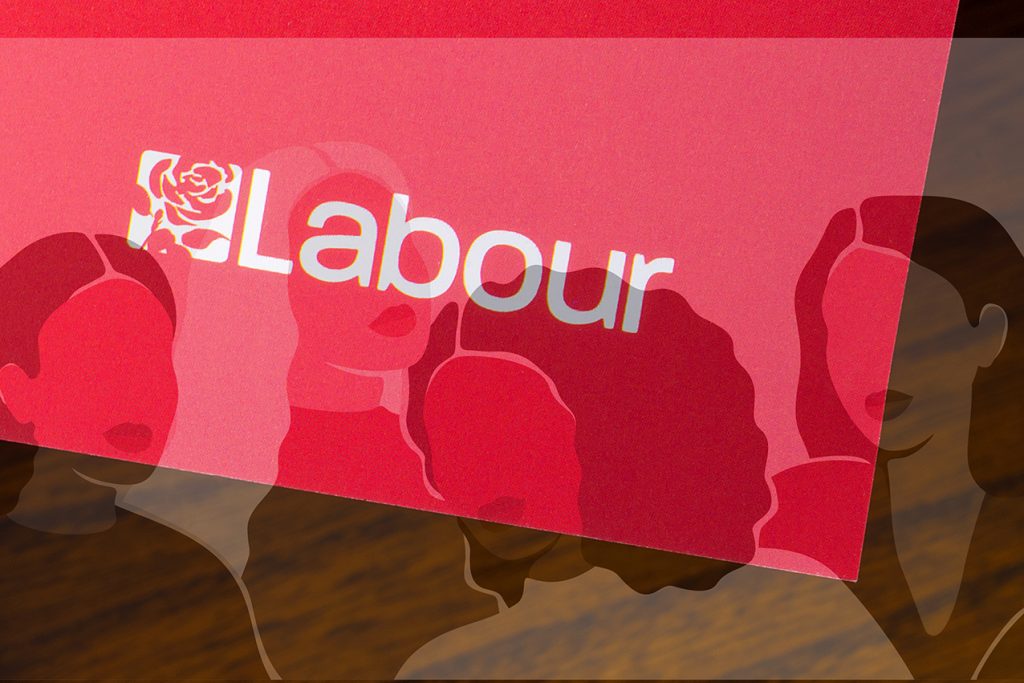 Domestic abuse is about control and power and silencing someone. It can take many forms. A text. A glance. A threat disguised as a promise. The idea is to manipulate you; to paralyse you.

I have lived through an abusive relationship and have spoken about it in Parliament. I was reminded of making that speech earlier this week — the daily trauma that inspired it, how hard it was to make and, afterwards, the overwhelming support of my colleagues. That was the Labour Party I joined.

On Tuesday, when two of those colleagues traded that sympathy for aggression, shouting down women in the Chamber, it felt like a very different Labour Party. I was defending the need to protect vulnerable women in single-sex spaces, and had just criticised Scotland’s Gender Reform Bill, when Ben Bradshaw yelled his disapproval at me. Sitting nearby, Lloyd Russell-Moyle went puce — perhaps less surprising — and started to heckle every woman who spoke of their similar concerns. Later, when Miriam Cates, a Conservative MP and friend, spoke of her concerns around safeguarding, he accused her of being a bigot before crossing over to the Tory side of the Chamber to sit on the side benches, very close to her, staring as if to intimidate her.

Read more: The Labour Party has a woman problem