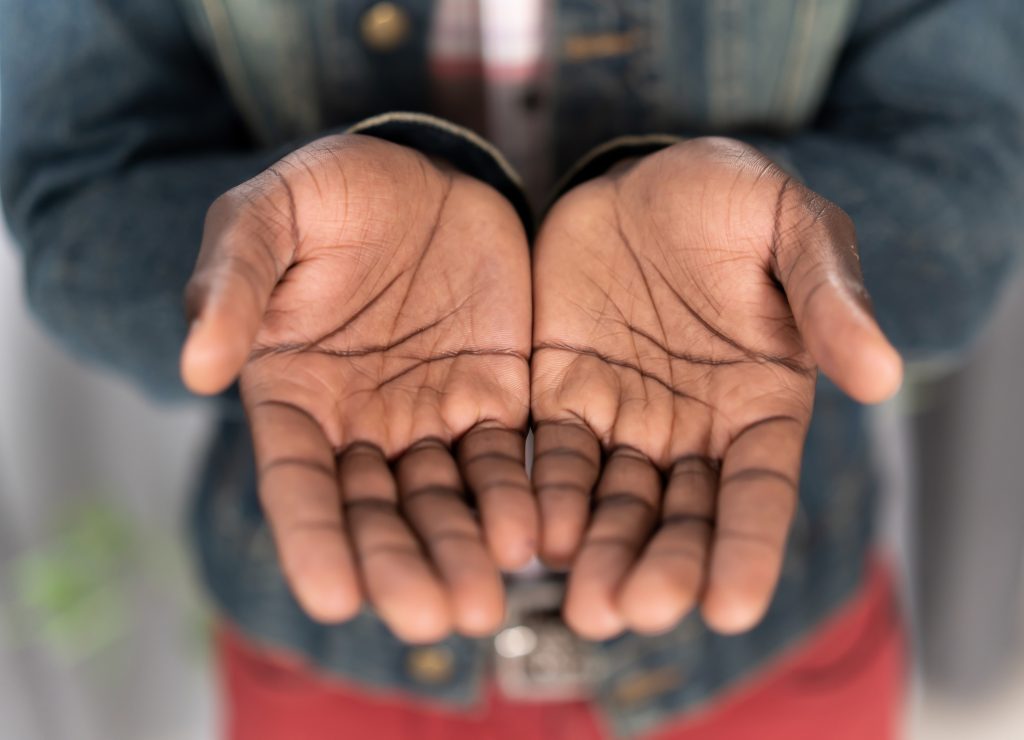 Men and women queue outside a municipal office in order to have their racial origins examined. As well as personal documents, they clutch the results of DNA tests and fading family photographs.

If they can prove to the authorities that they are descended from a 19th Century black slave, they will be eligible for millions of dollars of official compensation.

While this may sound like something from a Black Lives Matter campaign wish-list video, such a scene could become a reality in California and other American states.

For in one of the most controversial political initiatives in recent times, the first multi-million-dollar payments could, in the coming months, be distributed as part of a scheme which, in the words of one Left-leaning Californian legislator, would be compensation for ‘decades of socio-economic disparity going all the way back to the days of slavery’.

Read more: Plan to give $5 million to every black person in San Francisco who can prove they descended from a slave (no matter what their current circumstances)