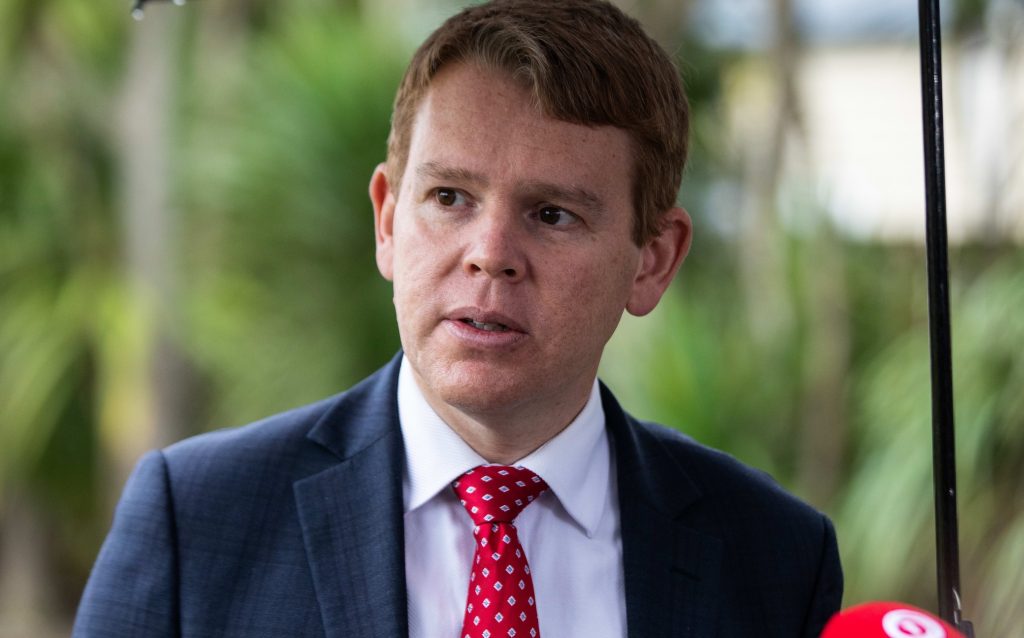 Education Minister Chris Hipkins is set to become New Zealand’s next prime minister after emerging as the only candidate Saturday to replace Jacinda Ardern.

Hipkins still needs the endorsement from his Labour Party colleagues, but that’s believed to be a formality at this point. He’d have just over eight months in the role until the next general election.

“So everyone will be able to get a vaccine between now and the end of the year. Of course, I want every New Zealander to come forward, but human behavior suggests that there will be some people that we actually have to really go out and look for, and some of that may spill into next year,” Hipkins said. “But, our commitment is everyone will have the opportunity to get the vaccine by the end of the year,” Hipkins continued, adding that, in fact, “everyone WILL” get the vaccine.