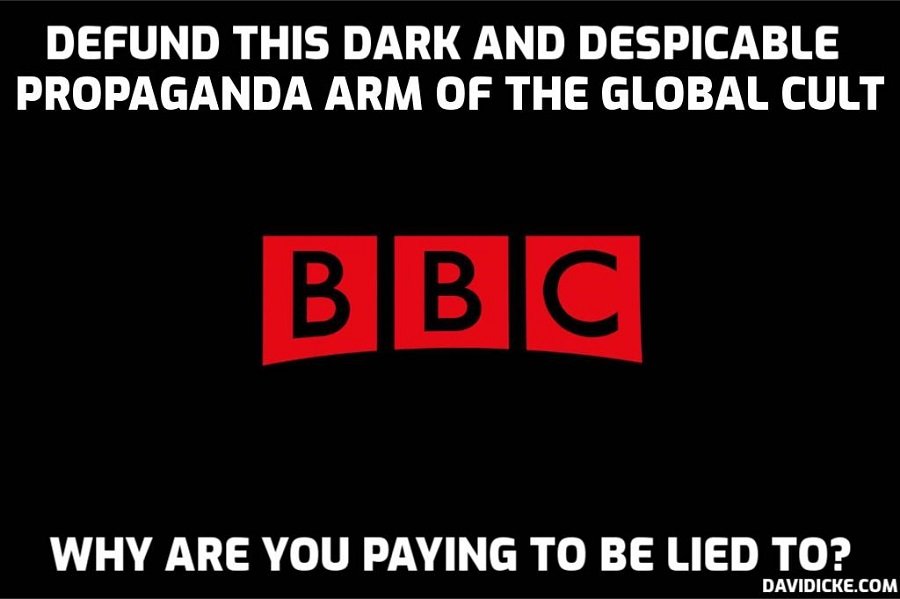 The UK Statistics Regulator has confirmed, in writing, that data published by the Office for National Statistics (“ONS”) cannot be used in support of the “safe and effective” narrative.

“Many researchers and news organisations have made claims of vaccine efficacy and safety based on the ONS reports. We therefore now call on all those who have made such claims [especially the BBC] to publicly retract them,” said Professors Norman Fenton and Martin Neil.

“All of the anomalies in the dataset introduce bias in favour of analyses supporting vaccine ‘safety and efficacy’.  The fact that these data are being used as continued justification for the efficacy and safety of the covid vaccines is therefore now a matter of national concern and scandal. We believe that an investigation into how and why the ONS dataset is so flawed and corrupted is required.”

Read more: BBC must publicly retract ‘Covid’ fake vaccine ‘safety and efficacy’ claims made based on ONS data (but they won’t because they are Cult-owned psychopaths and morons)