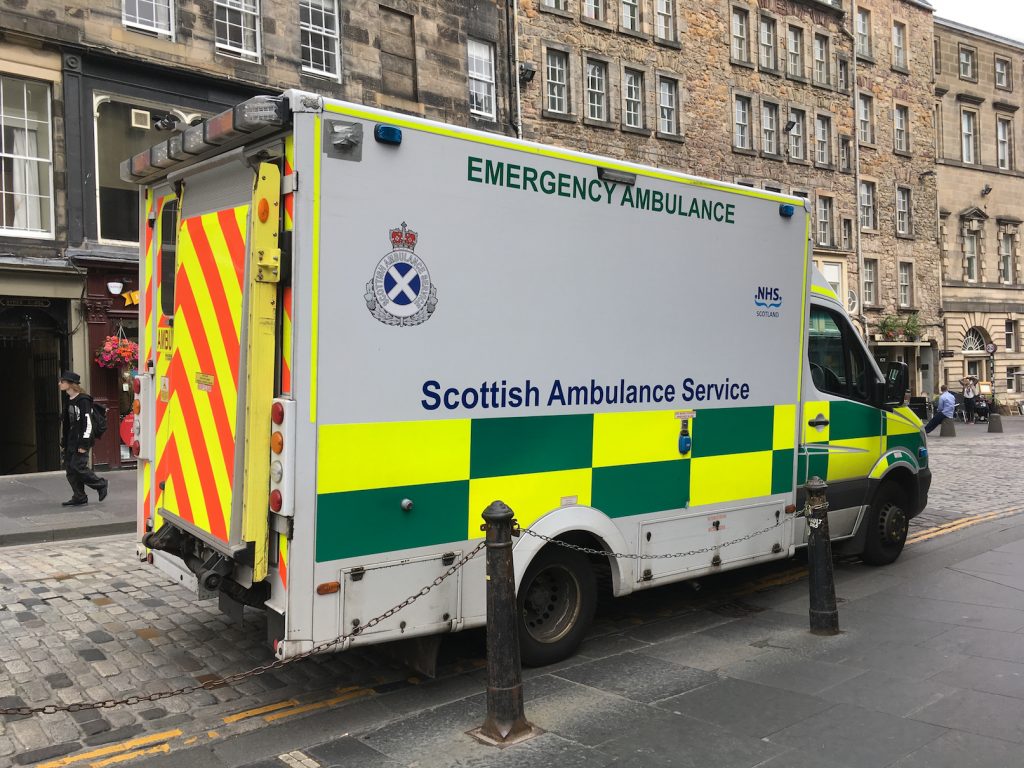 Public Health Scotland data for ambulance services shows that from mid-August 2020 to November 2022 there has been a significant weekly increase in cardiovascular incidents in Scotland – averaging about 30% higher than the corresponding period in 2018-19.  Percentage increases in the under 45 years old group are consistently higher than in the older age group.

There were especially large peaks, over 60% higher, between May and Sept 2021.  And there is some evidence of peaks in serious cardiac incidents occurring shortly after vaccination peaks in each of the different age groups.

This is not the first time that increased ambulance callouts for heart related issues have raised the alarm.

In June 2022, we published an article about a response from NHS West Midlands to a Freedom of Information Act request which revealed ambulance call-outs relating to “immediate care required for a debilitating condition affecting the heart” nearly doubled during the whole of 2021 and were still on the rise in 2022.

Additionally, at the end of July 2022, we published an article about data from Public Health England showing calls to the ambulance service due to people suffering cardiac arrest or being unconscious had increased by huge numbers week on week up to July 2021.  This trend was after young adults started being administered covid injections.