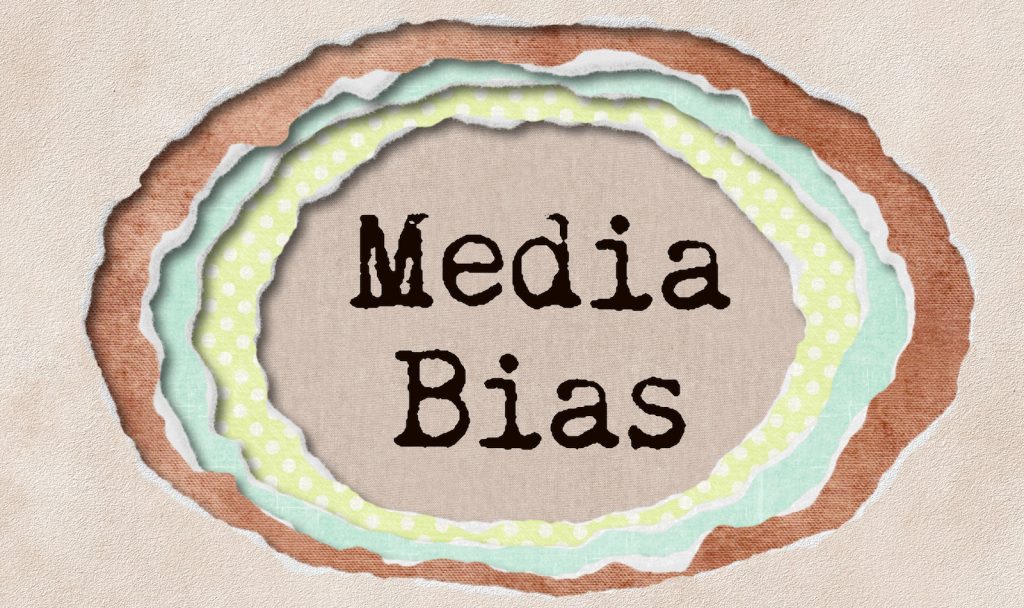 Many of us are familiar with the ideological and political biases of corporate media, in particular, the media’s uncritical embrace of leftist commitments on issues like inclusive language, hate speech, transgenderism, abortion, same-sex marriage, immigration, the Christian faith, education, and pandemic policies. It’s par for the course.

Much of the corporate media does not simply defend its favoured positions; it also refuses, all too often, to give a fair hearing to opposing viewpoints. The silencing, censoring, and exclusion of opinions that newspaper, radio, and TV editors deem politically incorrect impoverishes our public square by making open and candid discussion of a wide range of issues practically impossible.

This would not necessarily be the case in an ideologically and politically diverse media system, because the one-sided and exclusionary editorial policies of one media organ could be checked and balanced by the diverse biases and editorial policies of another. However, in practice, many “mainstream” media do in fact speak with one voice on lots of important issues, including issues that are by no means settled in the general population.