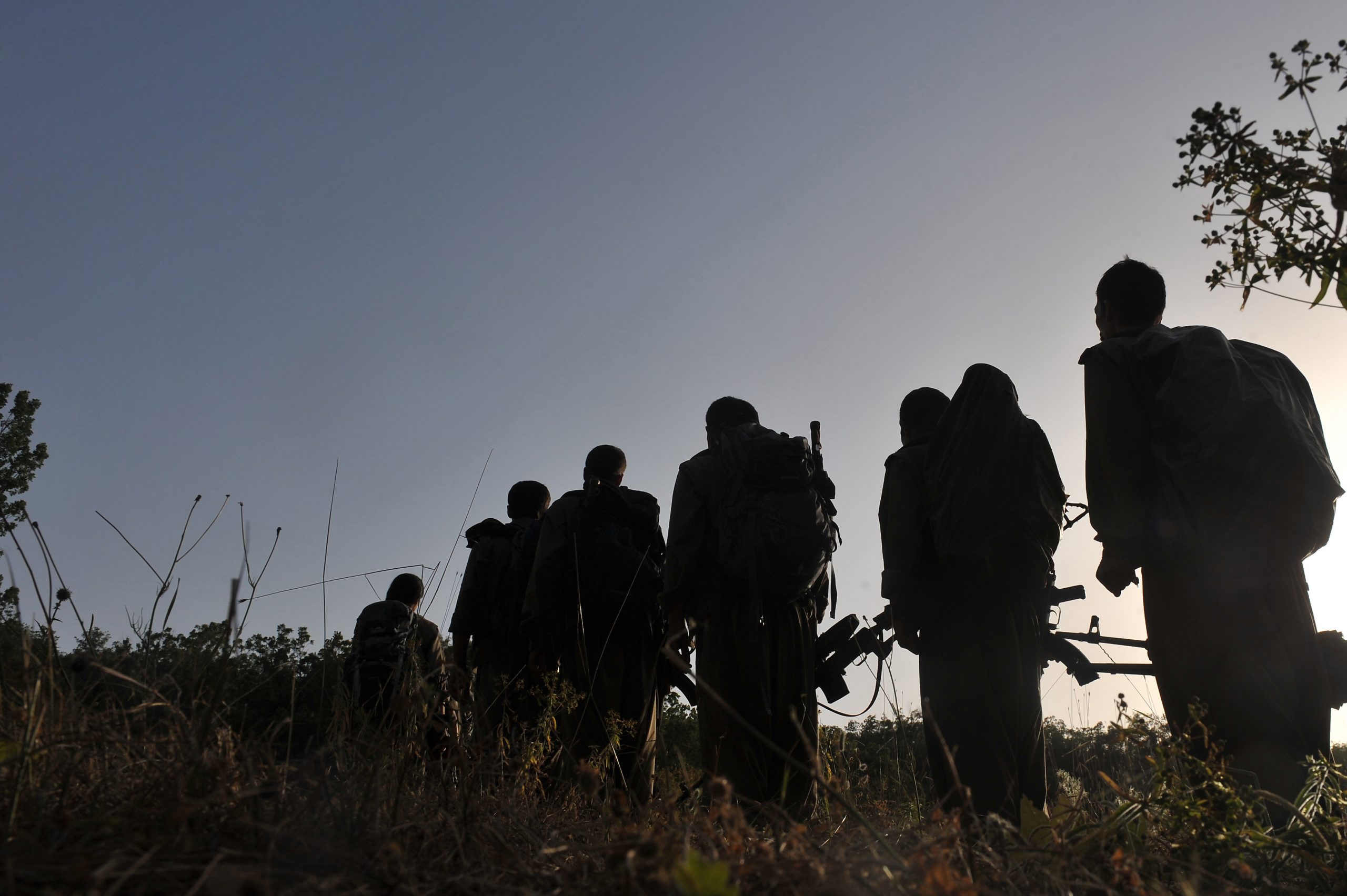 A Syrian man believed to have served as a high-ranking ‘official’ in Islamic terrorist groups was arrested this week after living for years as a ‘refugee’ in the Netherlands, according to reports.

The suspect, a 37-year-old male, was apprehended on Tuesday at a residence in the village of Arkel, where he was settled by the Dutch government in 2020.

Authorities reportedly launched an investigation after receiving concerning information about the man’s past, which had apparently not been uncovered when he applied for asylum in 2019.

“He is said to have held a managerial position at IS between 2015 and 2018. Before that, he would have held the same position at Jabhat al-Nusra for two years,” De Telegraafreports.

“He was security chief at the Yarmouk refugee camp, near the Syrian capital Damascus.”

Some reports indicate the alleged terrorist’s family was also brought to the Netherlands after he was granted refugee status.

The suspect is scheduled to appear before a judge on January 20.

A photograph purportedly taken at the man’s residence showing a boarded up entrance following the raid was shared on social media by Dutch author Niels Roelen.