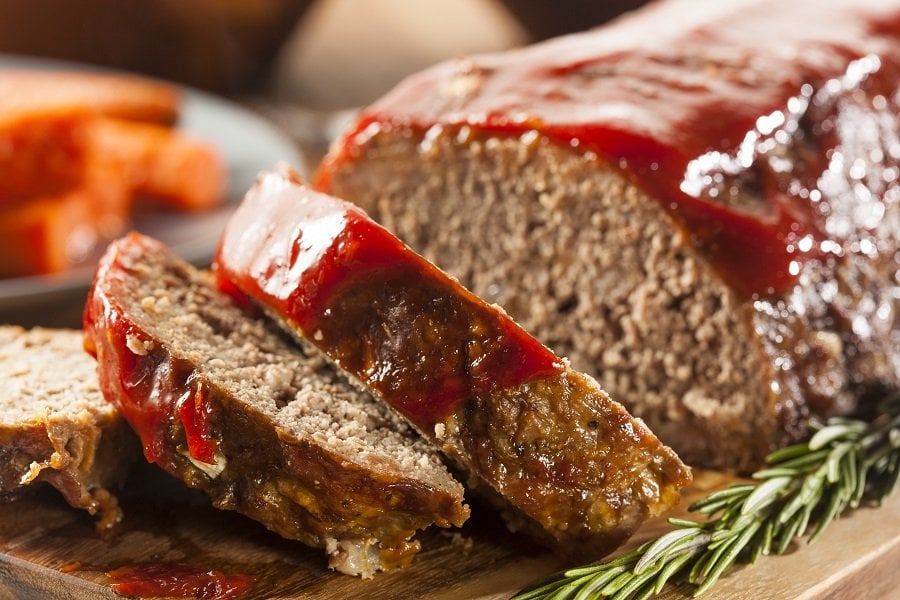 One billion people should stop eating meat in order to save the climate, the chairman of the largest industrial manufacturing company in Europe told a panel at the World Economic Forum.

Danish businessman and chairman of the German manufacturing giant Siemens, Jim Hagemann Snabe pushed the Great Reset agenda of replacing meat with synthetic proteins at a “Mobilizing for Climate” panel at the annual globalist meeting in Davos, Switzerland on Wednesday.

“If a billion people stop eating meat, I tell you, it has a big impact. Not only does it have a big impact on the current food system, but it will also inspire innovation of food systems,” Snabe said, adding: “I predict we will have proteins not coming from meat in the future, they will probably taste even better.”

“They will be zero carbon and much healthier than the kind of food we eat today, that is the mission we need to get on,” the Siemens boss continued.

The German multinational conglomerate has been a central figure in the so-far disastrous green agenda in the economic heart of Europe, which has left Germany vulnerable to the machinations of global politics, namely Russia’s war in Ukraine. However, the push towards an allegedly greener future has seen Siemens criticised for its alleged ties to the forced labour system in the Communist Chinese concentration camp region of Xinjiang, which is a leading producer of solar panel components.

Despite Seimens’ own sordid history of using forced labour during the reign of Adolf Hitler’s National Socialist Party, the current CEO of the company, Roland Busch, said last year that the EU should not pressure Beijing over forced labour as it might stall the progress of the green agenda.

.@Siemens Chairman Jim Hagemann Snabe at #wef23: “If a billion people stop eating meat, it will have a big impact … I predict we will have proteins that don’t come from meat in the future, they will probably taste even better … They will be zero carbon and much healthier” pic.twitter.com/wno0Ar49hf