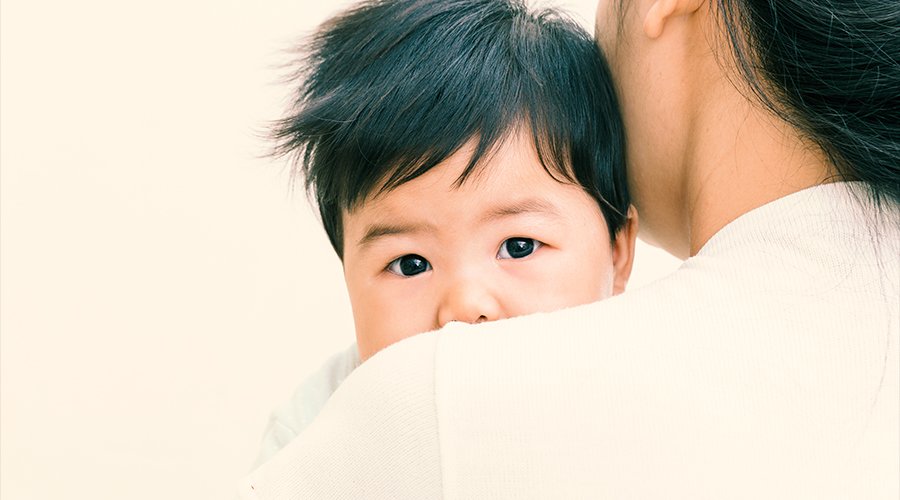 An American mother penned a stunning tribute to her Chinese Communist Party “co-parent” on Wednesday in a guest essay for the New York Times.

Heather Kaye lived in Shanghai for 16 years where she raised her two young daughters. Forced to return to the states due to China’s coronavirus policies, the fashion designer said she greatly missed the control the government had on her family’s life.

“We’ve returned to a divided America where many feel government has no place in our lives,” she lamented. “In these times, I find myself missing my Chinese co-parent.“

Kaye explained the extent to which the government co-parents, from its former one-child policy to weighing in on how her children slept and ate.

“The girls’ Chinese kindergarten lectured us on everything, including how many hours our daughters should sleep, what they should eat and their optimal weight,” she wrote.

Despite saying she felt her kids were “on loan” from the Chinese government, the mother soon saw “benefits” to this arrangement.

Kaye touted how the CCP taught her daughters values like “self-discipline, integrity and respect for elders,” along with a “solid work ethic.”

“Constantly served up moral, history and culture lessons on pulling together for the sake of the Chinese nation, our girls came home discussing self-discipline, integrity and respect for elders. With school instilling a solid work ethic and a total drive for academic excellence, my husband and I didn’t need to push the girls to complete homework; the shame of letting their teachers and classmates down was enough to light their fires,” she wrote.

The writer went on to argue it was safer for her children under the communist regime’s controlbecause of increased police presence and heavy censorship.

“Raising kids in China was a plus in other ways — such as the heavy censorship, which results in a kid-friendly internet, and national limits on how many hours young people can spend playing online video games,” she wrote.

“Ironically, the tight control of the Communist Party surveillance state results in its own kind of freedom: With crime and personal safety concerns virtually eliminated, our daughters were riding the subway unsupervised in a city of around 26 million people from the age of 11.”