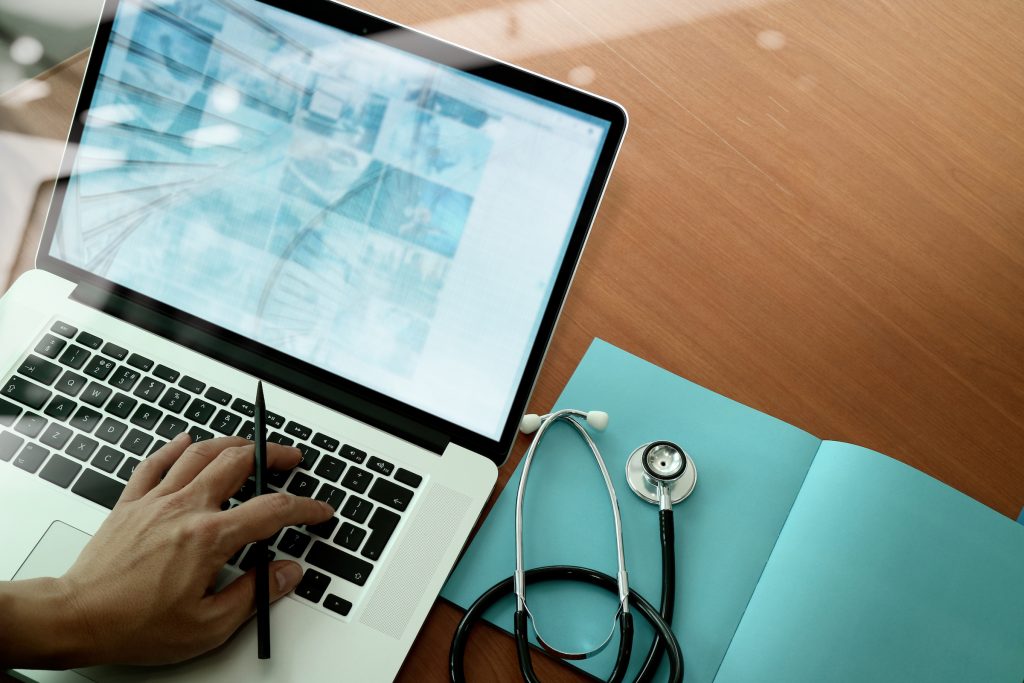 Doctors are threatening to go on strike. Before you start to worry please read the following paragraphs taken from my book Betrayal of Trust – first published in 1994 and just republished in paperback. Everything in the book is still valid – and scary. Even more startling, perhaps, is the evidence of what happens when doctors go on strike and leave patients to cope without professional medical help.

You might imagine that without doctors people would be dying like flies in autumn. Not a bit of it. When doctors in Israel went on strike for a month, admissions to hospital dropped by 85% with only the most urgent cases being admitted, but despite this the death rate in Israel dropped by 50% – the largest drop since the previous doctors’ strike twenty years earlier – to its lowest ever recorded level. Much the same thing has happened wherever doctors have gone on strike. In Bogota, Colombia doctors went on strike for 52 days and there was a 35% fall in the mortality rate. In Los Angeles a doctors’ strike resulted in an 18% reduction in the death rate. During the strike there were 60% fewer operations in 17 major hospitals. At the end of the strike the death rate went back up to normal.

Whatever statistics are consulted, whatever evidence is examined, the conclusion has to be the same. Doctors are a hazard rather than an asset to any community. In Britain, the death rate of working men over 50 was higher in the 1970s than it was in the 1930s. The British were never healthier than they were during the Second World War.

Figures published by the United States Bureau of Census show that 33% of people born in 1907 could expect to live to the age of 75 whereas 33% of the people born in 1977 could expect to live to the age of 80. Remove the improvements produced by better living conditions, cleaner water supplies, and the reduction in deaths during or just after childbirth and it becomes clear that doctors, drug companies and hospitals cannot possibly have had any useful effect on life expectancy. Indeed, the figures show that there has been an increase in mortality rates among the middle aged and an increase in the incidence of disabling disorders such as diabetes and arthritis. The incidence of diabetes, for example, is now reported to be doubling every ten years and the incidence of serious heart disease among young men is increasing rapidly. Today death rates from heart disease among adults are 50 times higher than they were at the start of the century. In countries such as America where there has been a slight fall in the incidence of heart disease, it is clear that the improvement has been a result of better eating habits (by and large this simply means consuming less fatty food) rather than any improvement in medical care. The explosion of drugs and surgical treatments for heart disease has had no positive effect on death rates. On the contrary there is a considerable amount of evidence to show that the increase in the use of such procedures as angiography, drug therapy and heart surgery has resulted in more deaths. People in the West are being doctored and drugged to death.

Four out of five people in the world live in underdeveloped countries but four out of five drugs are taken by people in developed countries. Despite the expenditure of enormous amounts of money on screening programmes, deaths of young women from cancer continue to go up and every time one infectious disease is conquered, another seems to take its place. Bacteria are becoming increasingly resistant to antibiotics, and the number of disabled and incapable citizens in developed countries is increasing so rapidly that it is now clear that by the year 2020, the disabled and incapable will outnumber the healthy and able bodied.

In Britain, where free access to doctors and hospitals is available to everyone, life expectancy for 40-year-olds is lower than almost anywhere else in the developed world. In America, 6% of hospital patients get a drug resistant, hospital induced infection and an estimated 80,000 patients a year die in this way. This puts hospital infections high among the top ten causes of death in America.

When doctors and drug companies produce figures which show that there has been a (usually slight) increase in life expectation during the last one hundred years or so, they invariably overlook the massive contribution made by improved living conditions, cleaner drinking water, better sewage disposal facilities, more widespread education, better (and more abundant) food and better and safer methods of transport. All these factors have had a far more dramatic influence on mortality and morbidity rates than the provision of health care services.

Relief organisations working in underdeveloped parts of the world are well aware that they can make an impact on mortality rates far more speedily by providing tools, wells and shelter than by building hospitals or clinics or importing doctors and nurses. Sadly, the governments receiving help are often loathe to accept this and are frequently much more enthusiastic about building state of the art hospitals complete with scanners, heart transplant teams and intensive care units than they are about building homes, installing irrigation systems or planting crops.

This obsession with high technology leads to problems in all areas of health care. For example, the control of malaria was going well for as long as stagnant pools of water were removed, but when it was discovered that the mosquitoes could be killed by spraying DDT and that the disease could be controlled by using drugs such as chloroquine, the authorities stopped bothering to remove stagnant pools. Today mosquitoes are resistant to DDT and the parasites which cause malaria are becoming resistant to the drugs: malaria now kills around 1.5 million people a year.

Those who argue that doctors are responsible for any improvement in life expectancy which we may enjoy, overlook the fact that from the Dark Ages, through the Renaissance and up to the first few decades of the 20th century, infant mortality rates were absolutely terrible and it was these massive death rates among the young which brought down the average life expectation.

The Foundling Hospital in Dublin admitted 10,272 infants in the years from 1775 to 1796 and of these only 45 survived. In Britain, deaths among babies under one-year-old have fallen by more than 85% in the last century. Even among older children the improvement has been dramatic. In 1890 one in four children in Britain died before their tenth birthday. Today 84 out of every eighty five children survive to celebrate their tenth birthday. These improvements have virtually nothing to do with doctors or drug companies but are almost entirely a result of better living conditions. In 1904, one third of all British schoolchildren were undernourished. Poor diets meant that babies and small children were weak and succumbed easily to diseases. Older children from poor families were expected to survive on a diet of bread and dripping, and many women who had to spend long hours working in terrible conditions were unable to breast feed their babies, many of which then died from drinking infected milk or water.