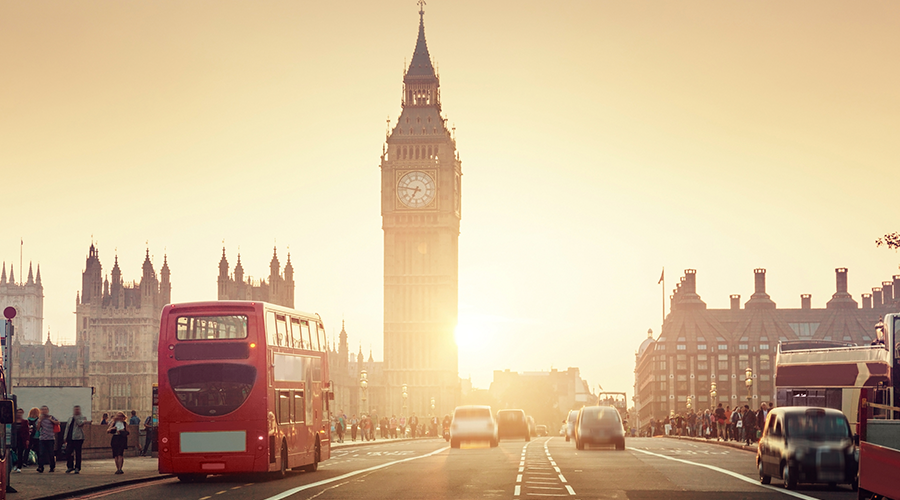 Sadiq Khan was today accused of pricing Londoners out of the capital after unveiling controversial plans to hike transport and council tax amid the cost-of-living crisis.

The Mayor of London piled fresh misery on Londoners yesterday after revealing proposals to hike Transport for London fares by nearly six percent from March and council tax bills by £38.55 a year to fund more PCSOs.

The latest blow to household finances, amid a cost-of-living crisis that has already stretched budgets, comes as a bitter legal battle brews over Mr Khan’s contentious bid to expand the Ultra Low Emission Zone.

London boroughs have continued their open revolt against the mayor’s policies after four suburbs said they would challenge the ULEZ expansion after two councils said they will refuse to allow TfL cameras onto their roads. 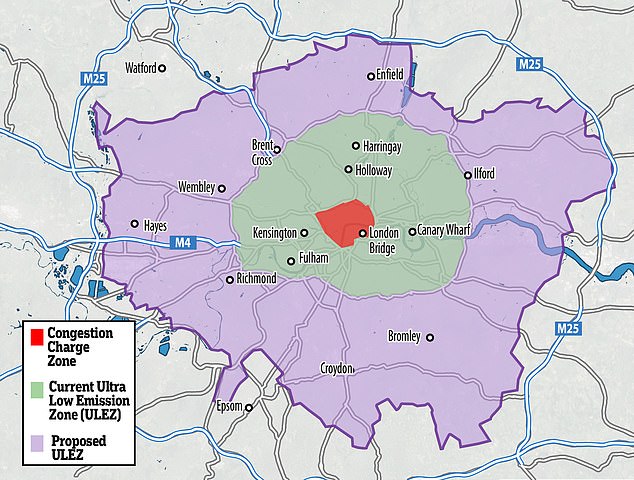 Matthew Goodwin-Freeman, Conservative councillor at Harrow Council, slammed the plans and said the Mayor was ‘pricing Londoners out of London’.

The average increase of 5.9 per cent across all modes of transport will kick in from March 5 – and mirrors the cap set by the Department for Transport (DfT) for regulated rail fare rises in England from the same date.

A ban introduced at the start of the pandemic on Londoners over 60 travelling for free before 9am is being made permanent from Wednesday – a move that will anger many thousands of pensioners but which will generate £40m a year in extra fares.