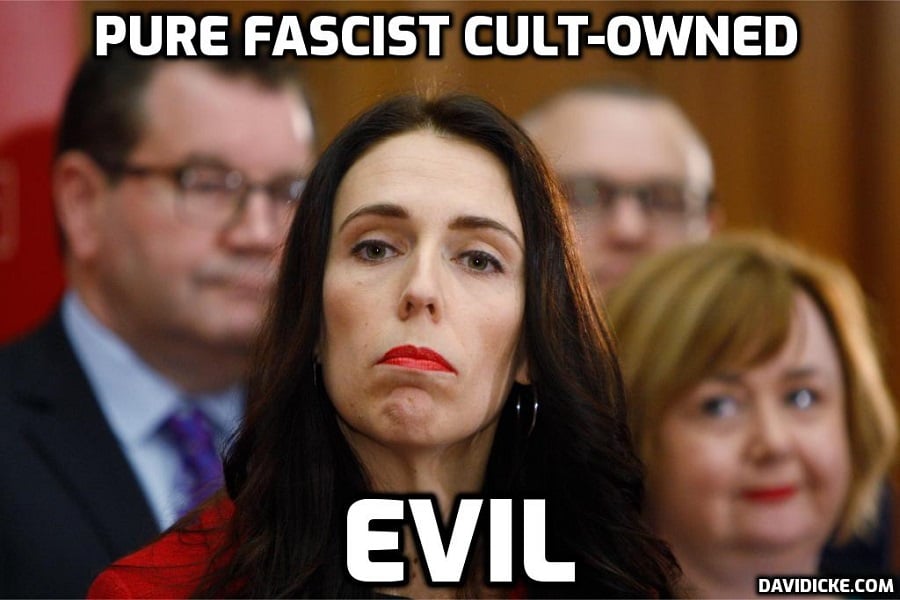 In the wake of the covid pandemic lockdowns and mandates, many Western nations and states in the US witnessed a new eye-opening level of government intrusion into the daily lives of citizens. Some, however, dealt with worse scenarios than others.

New Zealand in particular has popped up time and time again over the past couple of years with some of the most draconian restrictions on the public, and sadly the trend has not stopped just because the pandemic lockdowns stopped. The island nation seems to be intent on setting the standard for authoritarian policies and government micromanagement, and a series of recent laws are driving home the reality that they do not intend to relent.

Flashback: In 2018, New Zealand banned all offshore oil drilling exploration in the name of instituting a “carbon neutral future,” meaning tight energy restrictions are forthcoming in NZ as the decade progresses.

In 2019, NZ banned all semi-automatic weapons after the Christchurch mosque shootings, punishing millions of law-abiding citizens for the crimes of one man. Video evidence of the Christchurch shootings is suspiciously illegal in NZ, and anyone caught viewing or downloading the event can be prosecuted. The gun bans were enforced just in time for the pandemic lockdowns.

In 2020, the government introduced internet censorship legislation which would give them the power to selectively filter “dangerous content.” Most of the provisions were ultimately scrapped after a public backlash, but future censorship remains a priority for the government.

In 2021, New Zealand Prime Minister and associate of the World Economic Forum, Jacinda Ardern, openly admitted to constructing a two tier society in which the vaccinated enjoy normal access to the economy, travel and social interaction while the unvaccinated would be deliberately choked with restrictions until they “chose” to comply and accept the mRNA jab.

It should be noted that the Ardern and the New Zealand government were made aware on multiple occasions in 2021 by medical professionals of the risks of myocarditis for people 30 years old and under associated with the vaccines. They ignored the warnings and pushed forward with mass vaccination campaigns anyway, including attempts to introduce vaccine passports.

This was not necessarily unique, though, as many Western countries made similar dismissals of vaccine concerns and tried to promote passports. That said, New Zealand was one of the few in the West that built actual covid camps designed to incarcerate people with the virus in forced quarantine. The camps, referred to as “compulsory quarantine facilities,” were administrated by the NZ military, leaving no doubt that these were prisons rather than resorts.