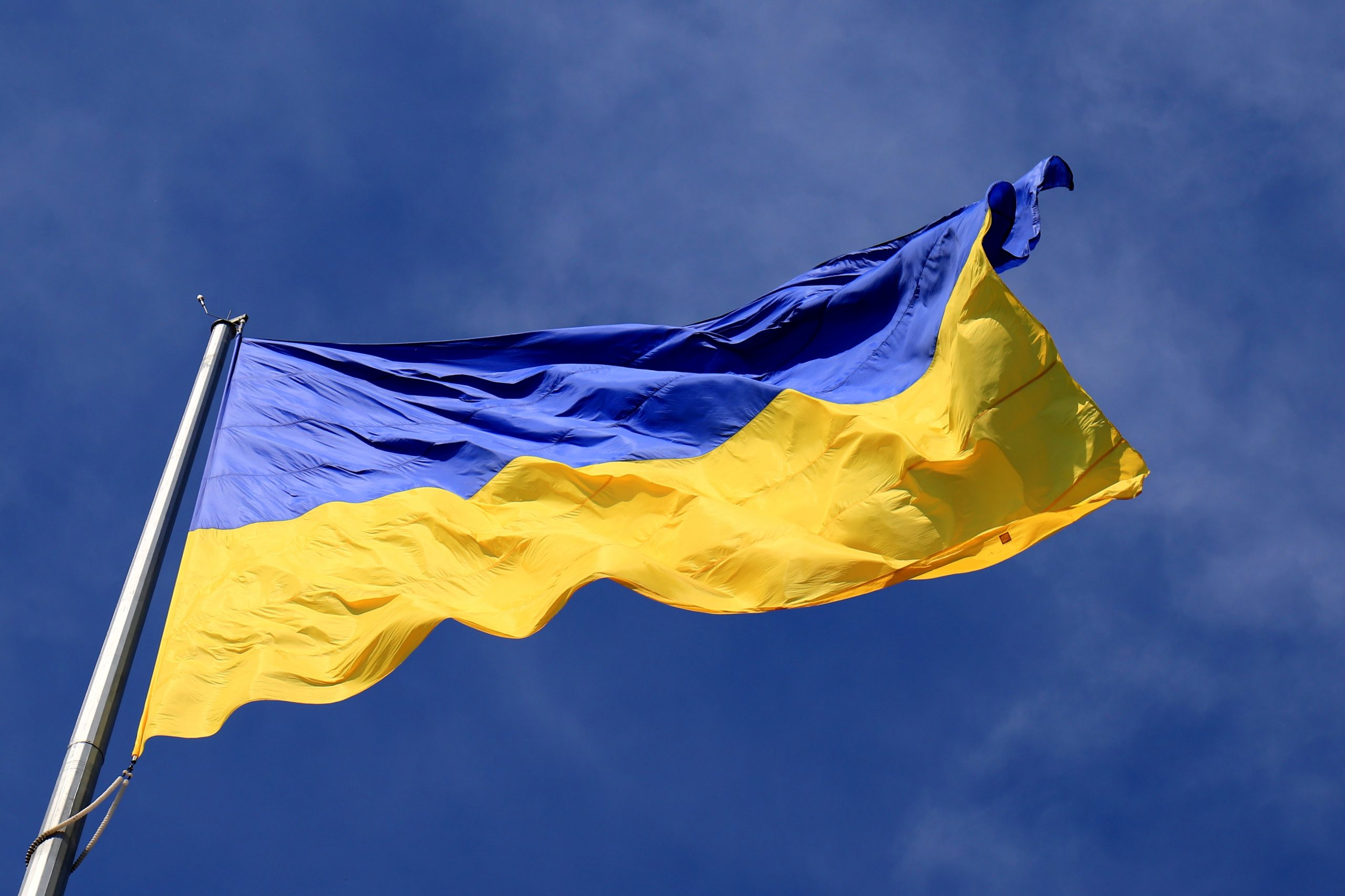 There is no doubt, war is ugly. Atrocities are committed by all belligerents involved in conflict.

Propaganda is heightened and intensified not only by the major participants, but also by countries, governments, organisations, corporations, and individuals who aren’t directly involved in the conflict. Each has their own motivations, reasons, and self-serving interests for doing so.

The expression can also easily be used to describe the fog that occurs between people’s ears when they are bombarded with propaganda pushed by countless parties which most often completely distorts the true realities of the conflict or war in question.

War is emotional. And when emotions are high and people are gaslighted, reason and judgement are often easily thrown out the window.

The absence or omission of truthful information and picking sides also contributes to a lack of balanced reporting on such conflicts.

Too often, the very powerful mainstream press is incentivised to report a prevailing narrativethat, more often than not, serves the vested interests of those to whom they are all too willing to oblige their allegiances to.

Journalists and independent or alternative media outlets that provide reporting that is counter to these prevailing narratives are often labelled as conspiracy theorists or other derogatory labels.

This is done so because those who are attacking them cannot counter the merits of their claims and reporting, and thus must resort to attacking their character instead.

Unfortunately, this is a logical fallacy that most of the general public fall for.

Now for the ugly, inconvenient, truths that the mainstream media refuse to present to their audiences with regards to the Ukraine and the Russia-Ukraine war.

For those not entirely familiar with NATO, or the North Atlantic Treaty Organization, here is a nice summary by Al Jazeera:

“The North Atlantic Treaty Organisation (NATO) was founded in 1949 by 12 member states – Belgium, Canada, Denmark, France, Iceland, Italy, Luxembourg, the Netherlands, Norway, Portugal, the United Kingdom and the United States – and was established to curb Soviet expansion and encourage political integration in Europe in the aftermath of World War II.

The 30-member alliance is meant to guarantee political and military protections, and allow European and North American nations to discuss security concerns.”