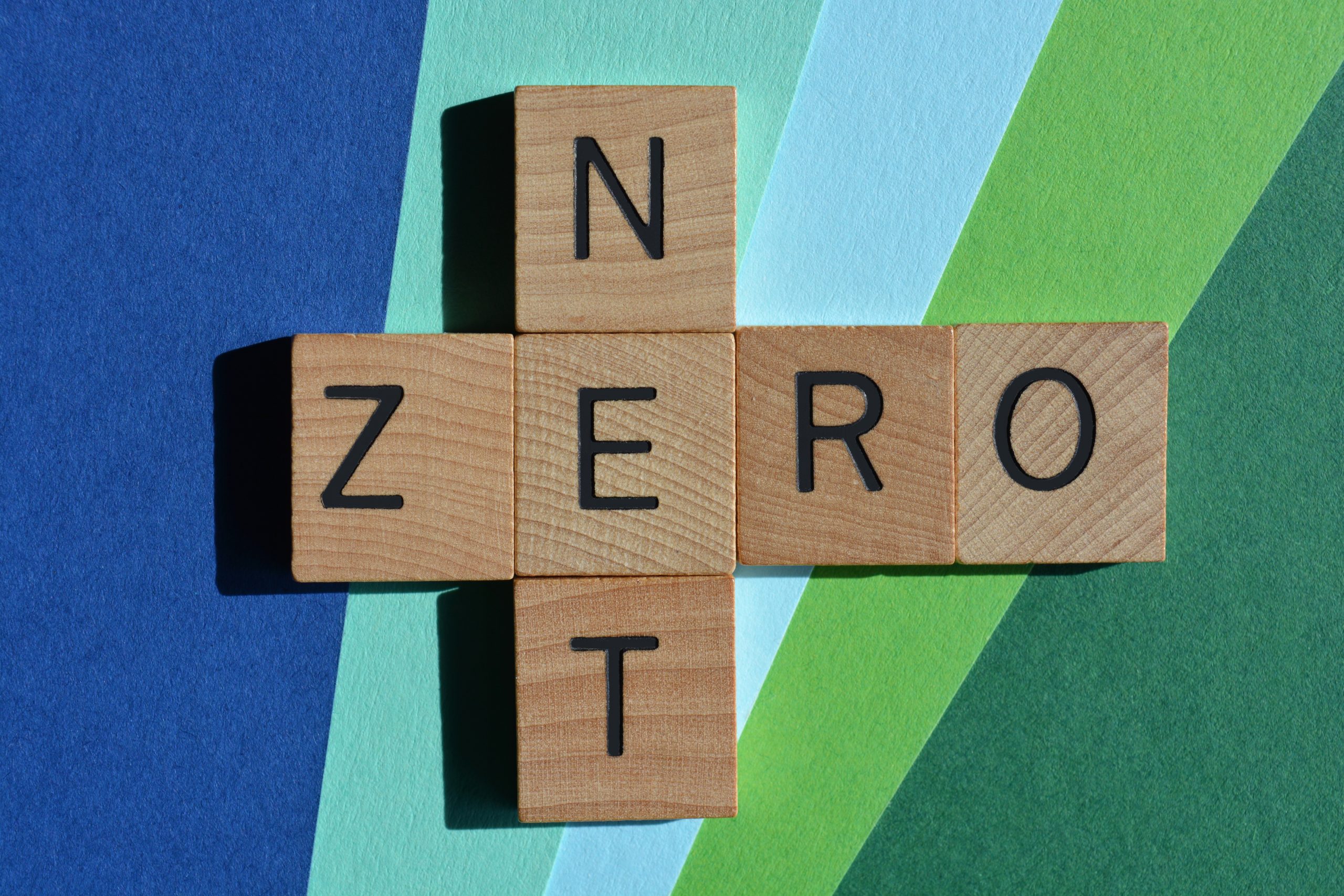 Late last year, Melissa Fleming, Under-Secretary for Global Communications at the United Nations, told a World Economic Forum ‘Disinformation’ seminar that we “own the science” around climate change, and we think the world should know it, so we partnered with Google to ensure only UN results appear. Needless to say, this arrogant claim merely hints at the scale of disinformation practised by global elites in pushing numerous messages designed to spread fearful command-and-control societal propaganda.

PR Flak Fleming also noted that the UN worked with Tik Tok on a project called ‘Team Halo’ to boost Covid messaging. This was said to be another trusted messenger project, “where we trained scientists around the world and some doctors on Tik Tok, and we had TikTok working with us”.

With climate, as with some of the Covid narrative, science has long taken a back seat. Any scientific findings that suggest human-produced carbon dioxide is not the overriding thermostat that determines the Earth’s climate are either insulted or ignored. Only ‘settled’ science messages from presumably ‘trained’ scientists are allowed. It is perhaps no accident that Google’s capture by the UN came at a time when it ‘demonetised’ a blog detailing the global satellite temperature record. This work by two scientists at the University of Alabama in Huntsville, is the most accurate record of global temperature. As we have seen, it shows considerably less warming since 1979 than surface datasets, that have been adjusted upwards on a retrospective basis. Google took its action on the patently false grounds that the page was supplying “harmful claims“.

Of course, much of this narrative is indicative of a desire by elites in an inter-connected world to enforce more controlling collectivism on local and international populations. Green politics mostly arose on the Left, attracting activists who have always sought collectivist approaches to often messy, individualistic human activities.

We must be grateful to the Guardian for providing a ‘long read’ (how your correspondent suffers for his art) detailing the way that political activists infiltrate the climate debate in order to push this long-cherished, capitalism-hating political narrative. “One of the goals of system change is to supersede individual virtue,” writes U.S. correspondent Rebecca Solnit (pictured). By “individual virtue”, of course, she means individual choice. “Electrification will have happened because of the collective action that takes shape as policy and regulation,” she adds.

Solnit quotes the climate writer Mary Heglar, who suggests that for too long the climate fight has been limited to scientists and policy experts. What we “desperately need” are more artists. Solnit suggests “winning” the popular imagination by providing new stories on climate. Already, she says that “climate denial” has been rendered largely obsolete by climate-driven catastrophes promoted by activists and journalists. By this, she refers to the non-stop pseudoscientific attribution of every bad weather event to humans burning fossil fuel. We have to find stories of a liveable future, “stories of popular power that motivate people to do what it takes to make the world we need”, urges Solnit.

Read More: Net Zero is Marxism Dressed Up as Environmentalism