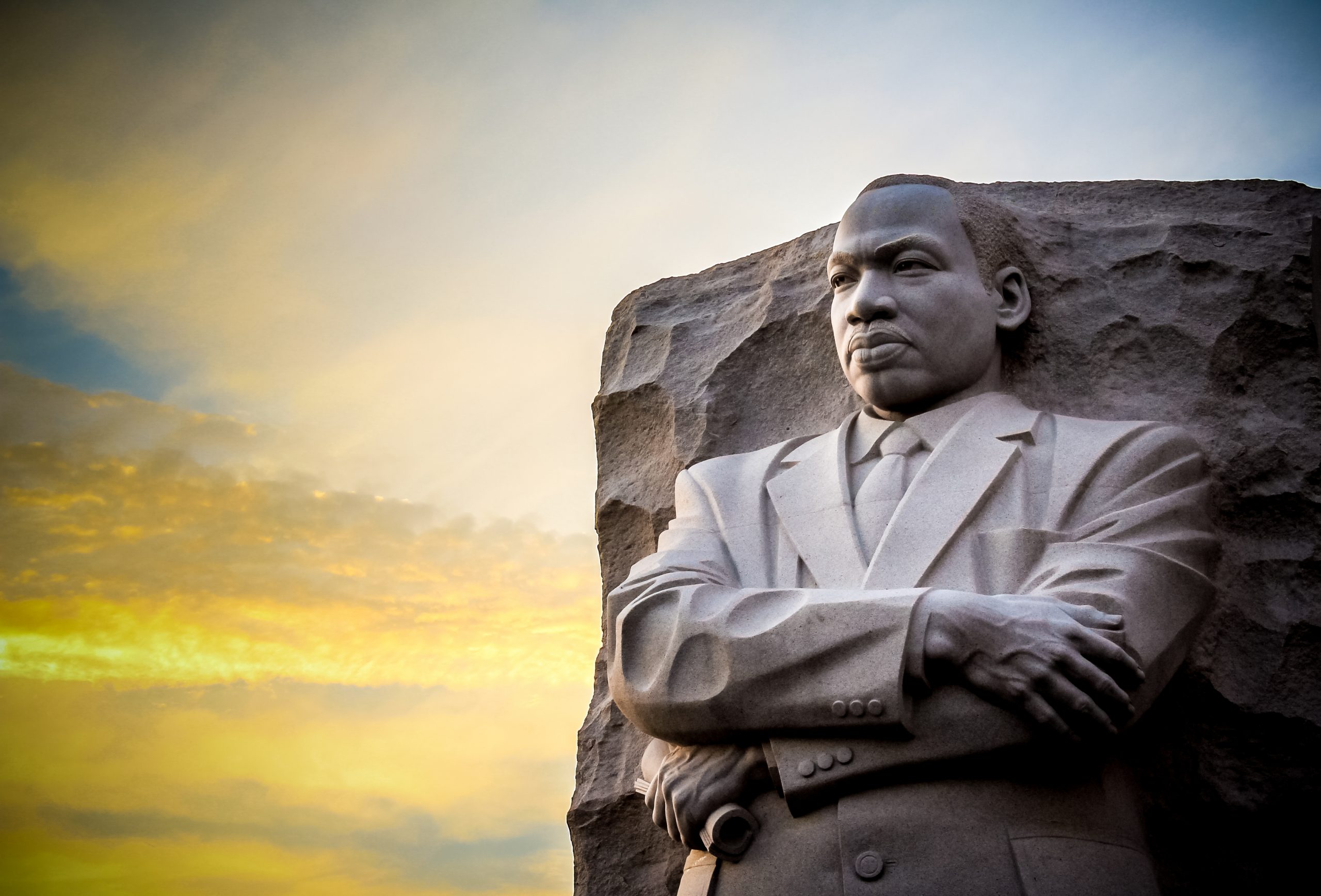 Over the past three years, we have seen an unprecedented amount of censorship and silencing of peaceful voices related to anyone and everyone who challenged the status quo. We have long suspected and recently proven that this was a coordinated effort between the state and big tech to silence their critics.

Laws are even being passed in states like California that will punish doctors for challenging the established “Science.” Free speech is becoming but a fleeting myth in this ostensible land of the free.

If big tech and government can censor peaceful scientists, antiwar figures, independent media, and doctors, imagine what they would have done with this technology during the civil rights movement. As it is Martin Luther King Jr. Day, we find it a prudent choice to examine this very question.

When most people think of the great man, born Michael King on January 15, 1929, they see an advocate for peace, who is celebrated by the US government — honored every year in January, on the third Monday.

However, what the government tells us and what this great man did are two separate stories; and had Dr. King been alive today, he would have been an enemy to the establishment who would have made every move they could to silence him.

Dr. King’s position as the leader of the Civil Rights Movement began after his election as spokesman for the Montgomery Improvement Association in December of 1955. What also started in that December of 1955 was the FBI’s investigation into him.

Like all those who stand against government-sanctioned violence, Dr. King was an enemy of the state. The fact that he’s celebrated today by the same state that persecuted him is quite Orwellian.

According to a report out of Stanford University titled Martin Luther King, Jr. and the Global Freedom Struggle, the FBI had it out for Dr. King as soon as he began making waves.

The U.S. Federal Bureau of Investigation (FBI) began monitoring Martin Luther King, Jr., in December 1955, during his involvement with the Montgomery bus boycott, and engaged in covert operations against him throughout the 1960s. FBI director J. Edgar Hoover was personally hostile toward King, believing that the civil rights leader was influenced by Communists. This animosity increased after April 1964, when King called the FBI ‘‘completely ineffectual in resolving the continued mayhem and brutality inflicted upon the Negro in the deep South’’ (King, 23 April 1964). Under the FBI’s domestic counterintelligence program (COINTELPRO) King was subjected to various kinds of FBI surveillance that produced alleged evidence of extramarital affairs, though no evidence of Communist influence.

Read More: If MLK Would Be Alive Today, Big Tech & Gov’t Would Be Actively Working to Silence Him