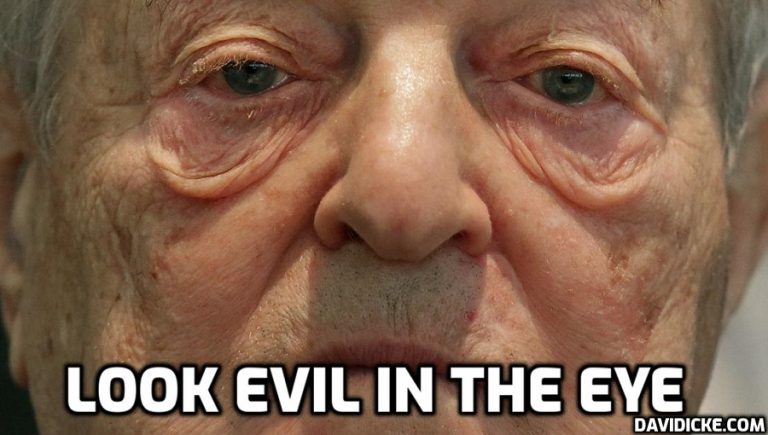 George Soros’ absence from the World Economic Forum (WEF) meeting in Davos, Switzerland has prompted questions and fresh conspiracy theories about the event.

The billionaire financier tweeted on January 10 that his absence was “due to an unavoidable scheduling conflict,” adding that he planned to deliver a speech in Munich on February 16—a full calendar month after the WEF annual meeting began.

His non-attendance—alongside inaccurate claims that the WEF’s founder, Klaus Schwab, was also not attending his own conference—has fuelled unfounded speculation on social media that Soros’ absence was premeditated to avoid a catastrophic event.

“Is something going down?” Lavern Spicer, a Republican candidate in Florida, wondered on Twitter. “Something is brewing…” wrote James Bradley, a GOP candidate in California.

Soros’ wealth, his Jewish background and the volume of his political and philanthropic donations have made him a prime target for conspiracy theories, many of which center around him being part of a global cabal that seeks to create a new world order.

Through his Open Society Foundations, grant-giving organisations, Soros has distributed $32 billion, and was the largest individual donor in the 2022 midterms, having earlier donated vast sums to Democrat presidential bids. His role as a generous benefactor to many causes has spurred theories that he uses his wealth to influence global affairs.

Soros—a Hungarian-born Holocaust survivor—has, without evidence, been accused of being a Nazi collaborator by the likes of actress Roseanne Barr and conspiracy theorist Alex Jones, a claim he has publicly refuted, as well as funding migrant crises in the U.S. and Europe.

The list goes on, with conspiracy theorists, particularly those among the QAnon movement, which promotes the view of a new world order cabal, attributing mostly anything—from coronavirus being a means of population control, to funding civil unrest—to Soros.

His absence from Davos has prompted fresh claims that the globalist cabal is planning something that would help bring about a new world order.