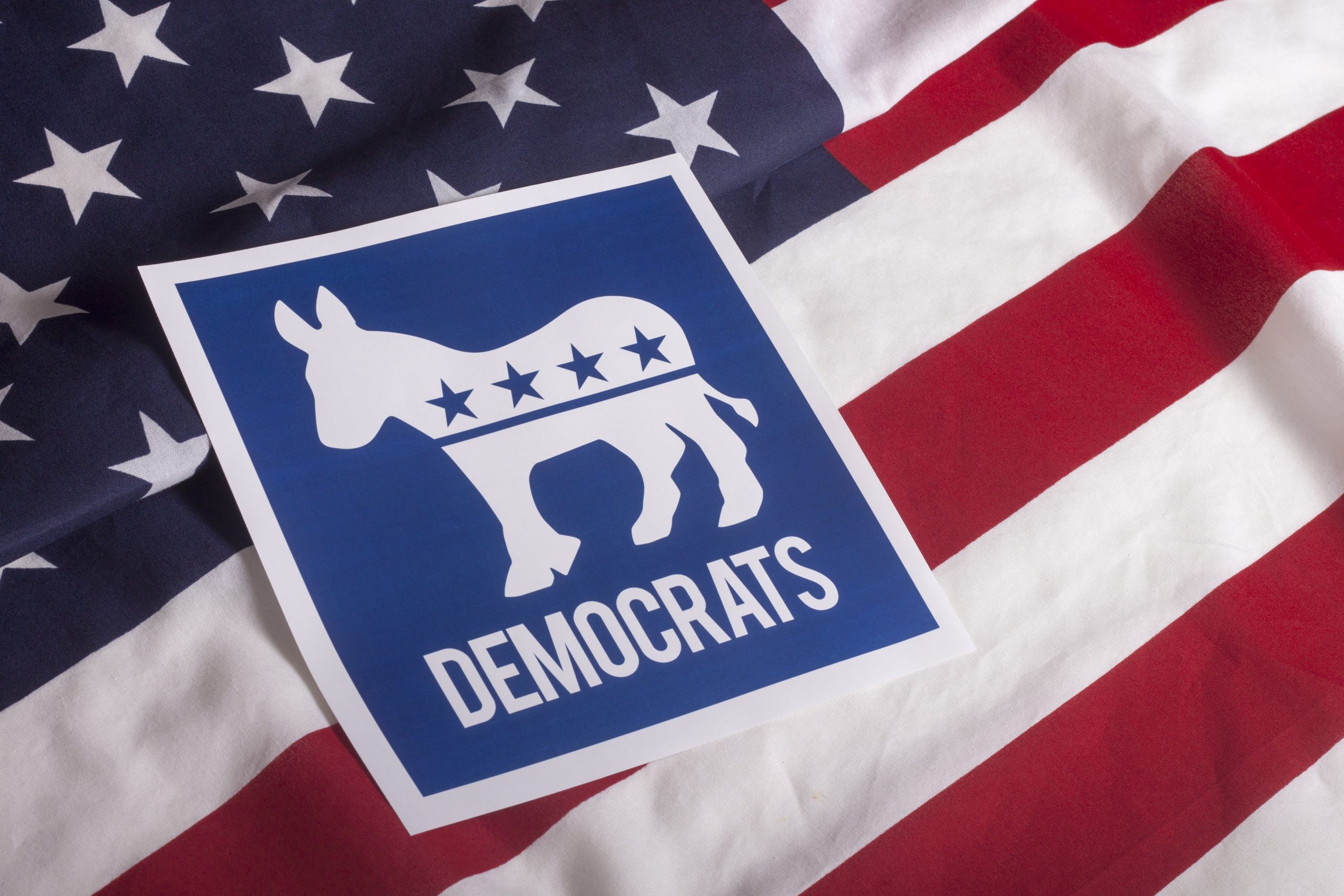 Democrats in Congress are trying to pass a bill that would expand the definition of hate crime to include discussion of “replacement theory”.

The legislation, which is sponsored by Rep. Sheila Jackson Lee (D-Texas), would criminalize speech that is found to have “inspired” a racially motivated crime.

The draconian law would effectively make an individual responsible for someone else’s crime if prosecutors were able to successfully argue that their political rhetoric was a motivating factor.

The Leading Against White Supremacy Act of 2023 includes a “conspiracy” charge that someone would be guilty of if they were found to have published “material advancing white supremacy, white supremacist ideology, antagonism based on ‘replacement theory,’ or hate speech that vilifies or is otherwise directed against any non-white person or group” on social media.

If such content is “read, heard, or viewed by a person who engaged in the planning, development, preparation or perpetration of a white supremacy inspired hate crime,” even if misinterpreted, the creator of such content is guilty of conspiracy.

The creator is also guilty if someone “predisposed to engaging in any action in furtherance of a white supremacy” happens to stumble across it.

Critics pointed out that “vilifying” someone can include language that is merely harshly critical and not racist or false, while passing a new ‘hate speech’ law that only targets white people is itself racist.

The “replacement theory” language is incredibly ironic given that Democrats routinely discuss replacement theory, the idea that whites in the US are deliberately being replaced by non-white immigrants, in the context of it being a good thing.

However, when people on the right discuss the same issue only from a negative perspective, “replacement theory” suddenly because a dangerous conspiracy theory

Indeed, last year, President Joe Biden urged Americans to reject the same demographic “replacement theory” that he once cited as a “source of our strength”.

President Biden: “I believe anybody who echoes replacement theory is to blame – not for this particular crime – but it’s for no purpose, no purpose except profit and/or political benefit. And it’s wrong, it’s just simply wrong.” pic.twitter.com/sOdFUNm4SQ