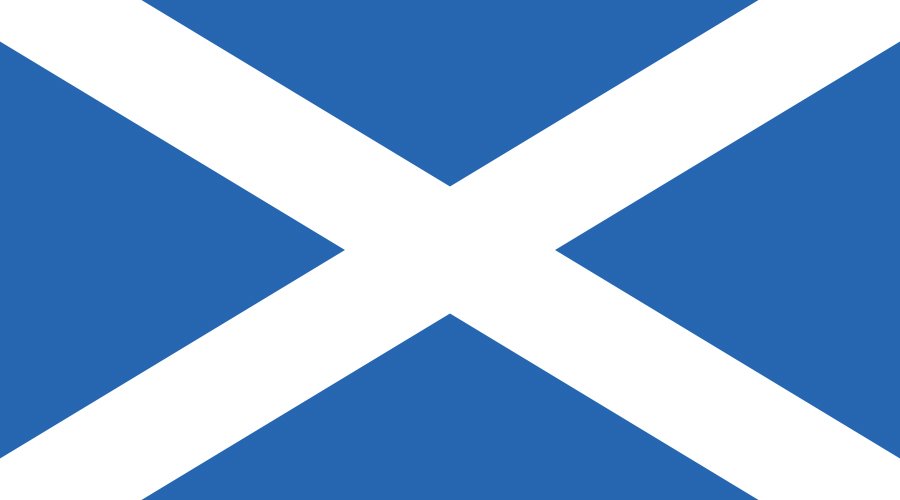 New measures proposed by the Scottish government in a recent document outline a war on carbon and a war on cars.  It includes a plan to implement restrictive 20-minute neighbourhoods so that the Government can deliver on the United Nations Sustainable Development Goals.

Environmentalists have had it in for cars for years, wrote Spiked Online last year, we all know they’d like to ban cars altogether.  In the age of “net zero,” the car is public enemy No1.  And so, we’ve had a long line of proposals to make driving more expensive and difficult.

For example, in April 2022, Stefanie O’Gorman, who sits on the Scottish government’s Climate Emergency Response Group, said that the construction of houses with double garages drove her “bonkers.” She told the Edinburgh Science Festival that owning two cars ignores “the social and cultural changes taking place as we adapt our lives to live more sustainably… we can’t afford for everybody to have two cars.”

In November 2022, the Scottish government published a revised draft of their ‘National Planning Framework 4’ which dramatically begins: “The global climate emergency means that we need to reduce greenhouse gas emissions and adapt to the future impacts of climate change.”

A few paragraphs later it states, “We have already taken significant steps towards decarbonising energy and land use, but choices need to be made about how we can make sustainable use of our natural assets in a way which benefits communities.”

Don’t be fooled by the fluffy language.  The Scottish government’s efforts are not an attempt to “benefit communities.”  As the draft itself states, the Scottish government is planning “future places” on six principles that “will play a key role in delivering on the United Nations (UN) Sustainable Development Goals (SDGs).”

Whom do the SDGs benefit?  To demonstrate who benefits we’ll use the example of SDG7 on which we have recently published two articles, see below, and in a nutshell: SDG7 has the goal to “ensure access to affordable, reliable, sustainable and modern energy for all.”  We are told that the whole point of “sustainable development” is to mitigate the problems that will supposedly be caused by humanity’s greenhouse gas emissions. This fairy tale has left most people labouring under the illusion that SDG7 energy transition, and the variations on the associated “net zero” policy commitment, will reduce CO2emissions. That assumption is wrong. The reality is the UN’s “sustainable” goal for renewable energy is sheer fantasy, if not utter madness and is a scam to enable the rich to become richer off the backs of the poor.