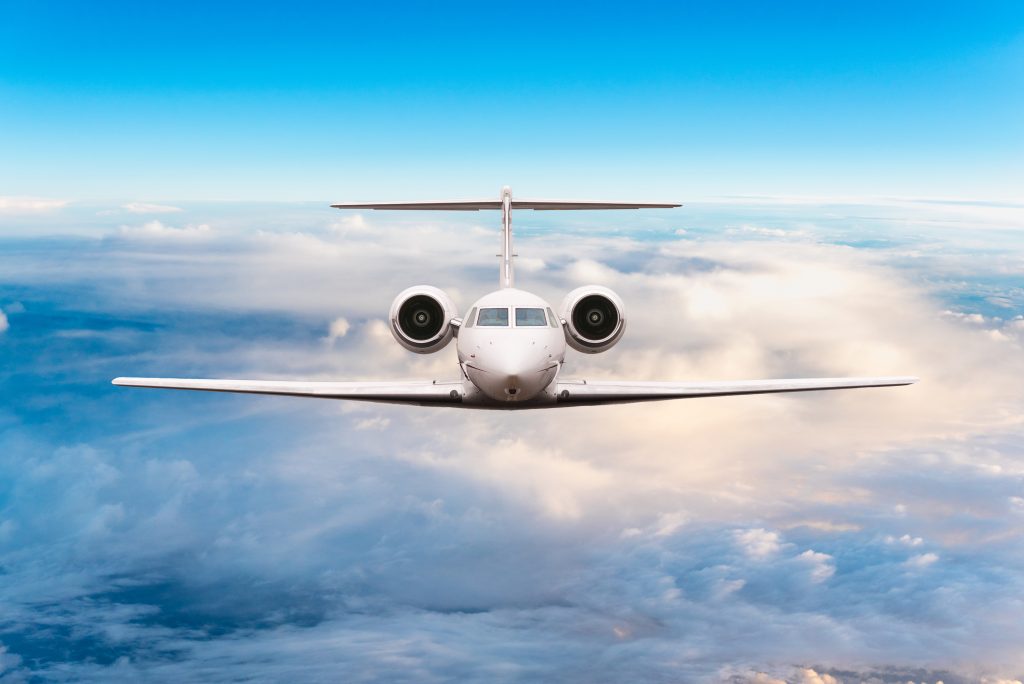 “These wealthy businessmen are requiring unvaccinated crew on their business trips,” Dana added. “Passengers on an airline who bought a ticket don’t have that luxury.”

Dana, a former pilot for JetStar, a Singapore-based airline, noted that such inquiries haven’t been coming in as much to Australia’s Freedom Flyers chapter because it hasn’t been around as long and isn’t as “well-connected.”

Nearly all major airlines in the U.S. mandated the experimental COVID vaccine for pilots and crew in 2021, leading dissenting pilots to form the U.S. Freedom Flyers.