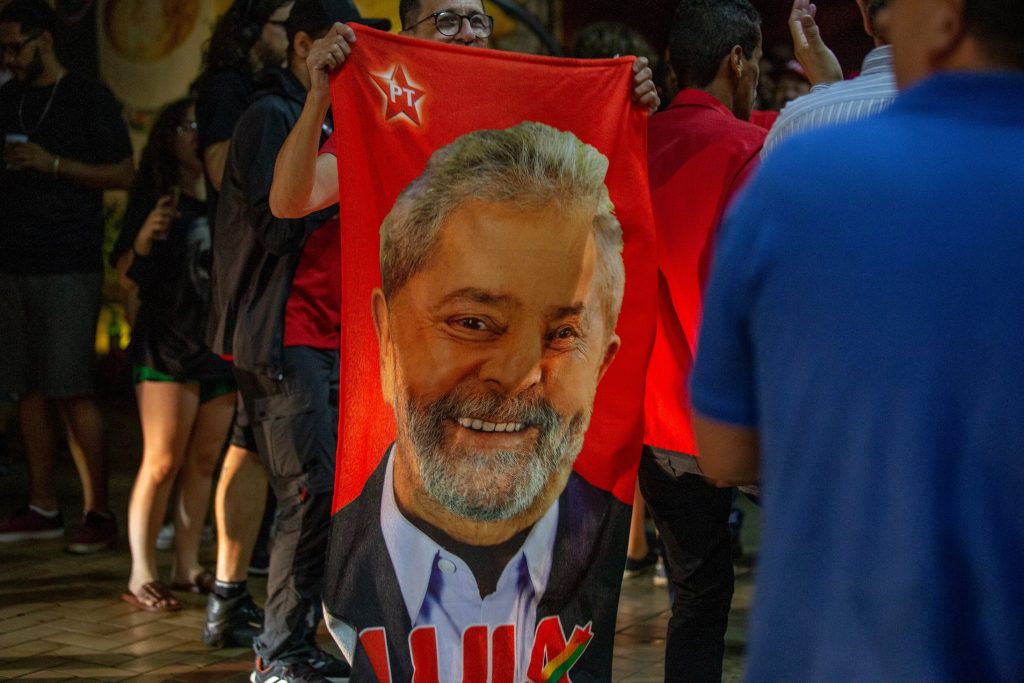 The new Brazilian President, Luiz Inácio Lula da Silva, is insisting on persecuting his political enemies and forcibly injecting them in makeshift cells. The Lula da Silva regime has arrested over 1,500 who protested the official results of the 2022 election in Brazil.

Approximately 763 of the protestors are being charged with invasion and depredation of public buildings in Praca dos Tres Pederes. They are currently being screened for disease, forcibly vaccinated, and sent to makeshift cells, as they await further punishment. The prisoners are appealing to Brazil’s Federal Supreme Court for a request for freedom.

Journalists on the ground have provided details about the conditions that these political prisoners face. All cell phones are confiscated. Detainees who support Bolsonaro are separated from the other prisoners.

Read more: Rights and freedoms rapidly deteriorate under Brazil’s Lula da Silva Regime – but given he’s a China-controlled crook why would it be any other way?