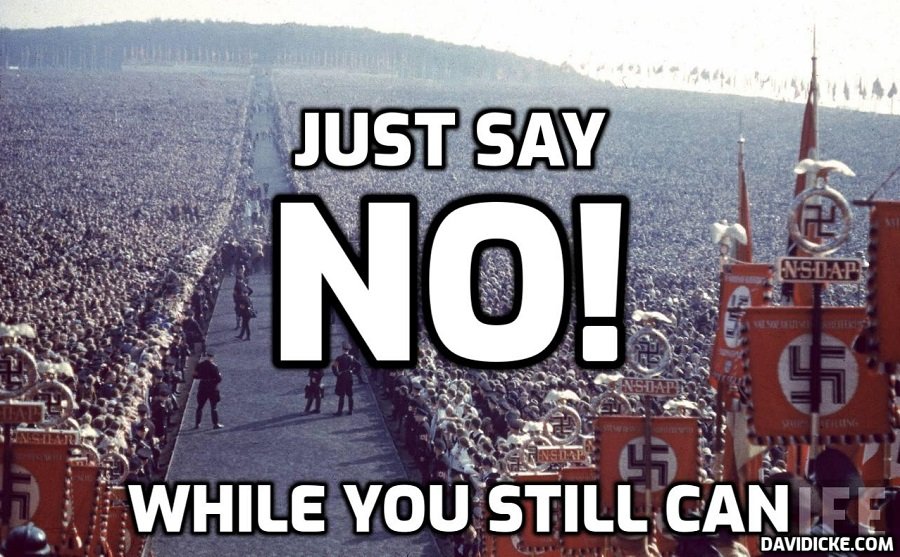 Soviet-born composer Inna Zhvanetskaya is reportedly in hiding from German authorities after they attempted to have the 85-year-old committed to a mental institution and inoculated against her will with a Covid-19 shot, German outlet Report24 said on Thursday.

Politicians and legal experts, including the ‘Alternative for Germany’ (AfD) party’s Martin Sich, have decried the court order against the composer as a violation of Germany’s Basic Law.

While a court order had authorized the forcible removal of Zhvanetskaya from her home in Stuttgart on Wednesday in order to institutionalize her “for her own good,” she was reportedly rescued ahead of their visit by “friendly activists.” In a video recorded from her hiding place, the composer told Report24 that “music is my life, and if they take away music from me then they take my life.”

Zhvanetskaya’s lawyer has filed an appeal and on Thursday convinced the District Court of Stuttgart-Bad Cannstatt to suspend the compulsory vaccination part of the order until it is resolved. However, he cautioned she could still be institutionalized at any time.

Issued last month, the order authorizes Zhvanetskaya’s guardian and medical support staff to force their way into her home, calling on police if needed, then lock her up in a psychiatric institution until December 2024 at the latest so that she can be administered two shots of the Covid-19 vaccine she has repeatedly insisted she does not want.

Read more: Nazi Germany orders survivor of first Nazi Germany to be detained in mental facility and forced to have the ‘Covid’ fake vaccine