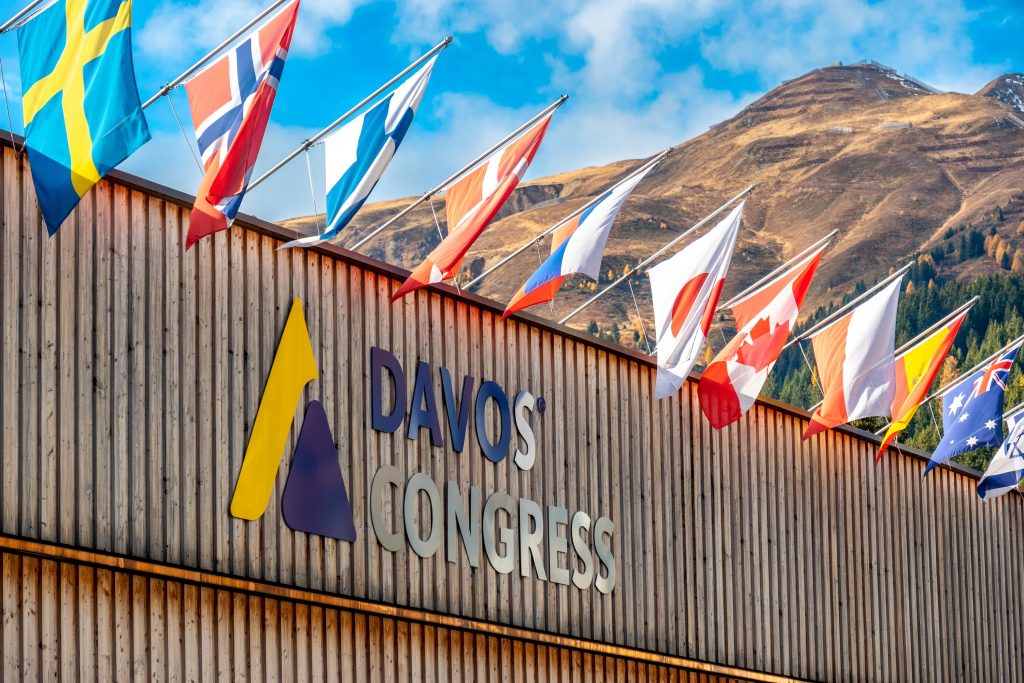 The Dossier has acquired a confidential list of every individual (excluding some government officials) who will be in attendance for the World Economic Forum’s (WEF) annual summit in Davos, Switzerland next week.

The attendees list is a massive roster of some of the most influential and diabolical forces in the corporate, governmental and “non-profit” world. From the United States, this includes the likes of FBI director Chris Wray, the CEOs of Amazon, BlackRock, and Pfizer, top officials at the Gates Foundation and in the Soros network, and the Publisher of The New York Times, to name a few.