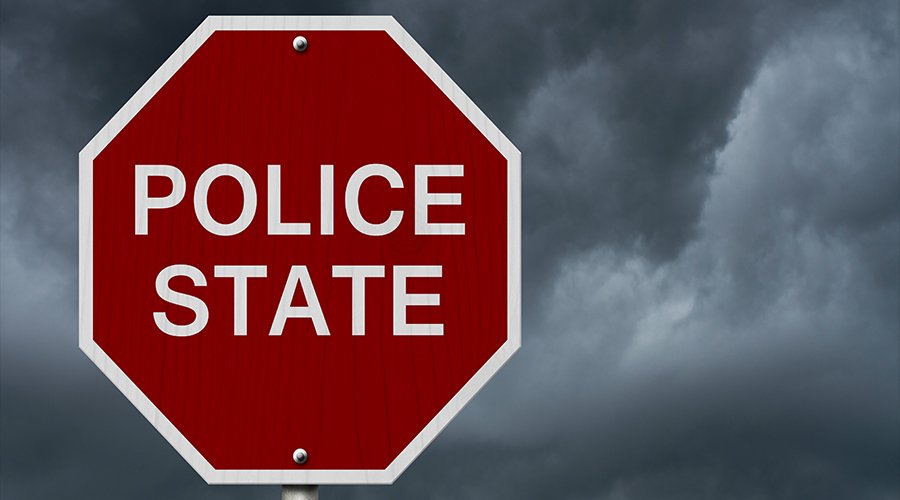 A recent batch of Twitter internal documents released by Elon Musk via journalist David Zweig on the platform itself reveals that one of the first meetings that the Biden Administration requested with Twitter executives was on the topic of Covid vaccines and specific high-profile accounts that deviated from the official narrative.

“Twitter did suppress views – many from doctors and scientific experts – that conflicted with the official positions of the White House. As a result, legitimate findings and questions that would have expanded the public debate went missing,” Zweig wrote.

He added that “with Covid, this bias bent heavily toward establishment dogmas,” and cited examples of various experts, including prominent epidemiologists, whose views were censored as a result of being qualified by the non-scientists at Twitter as Covid “misinformation.”

We’ve also learned from previous Musk-approved Twitter file releases of the cozy relationship between government officials – including those working for the Pentagon, CIA, and FBI – and big US social media outlets like Twitter, which routinely cooperated on various government priorities and agendas ranging from framing foreign wars to promoting certain narratives about geopolitical competitors (like Russia) under the guise of fighting “disinformation.” All of this in an ostensibly democratic country that’s supposed to value free speech and debate.

Read more: ‘Covid’-related Tech is Being Exploited by the Police State for Mass Surveillance – just as predicted