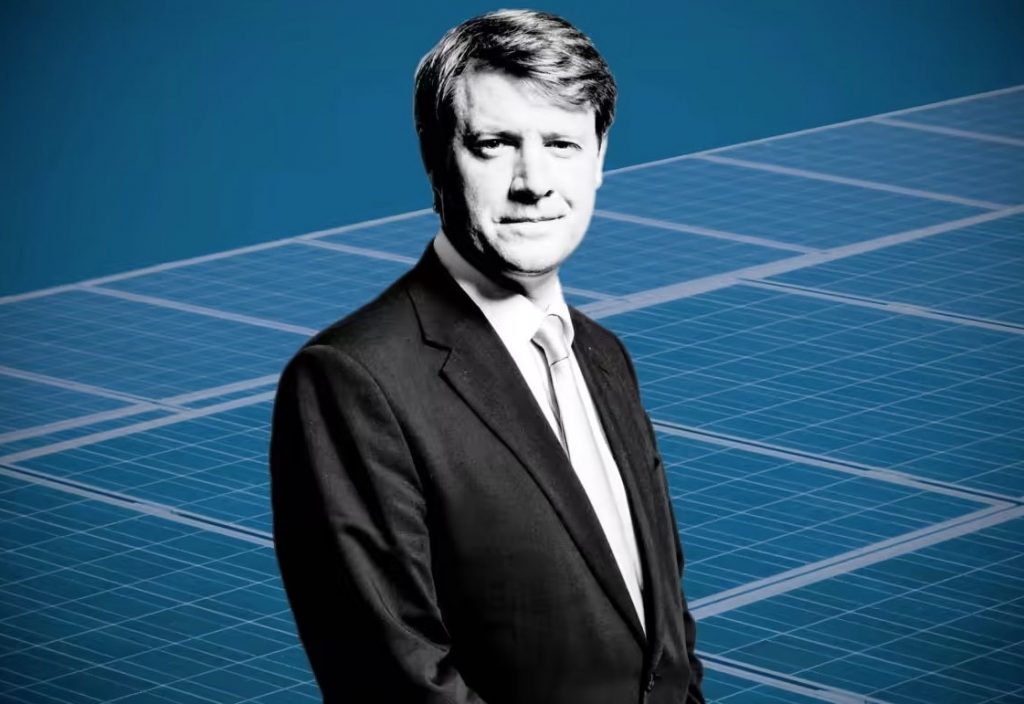 Costless and Clueless Conservative MP Chris Skidmore has laid out the gruesome actions needed to force British industry, finance and the wider public to live under the Net Zero political hegemony.

Presenting an “independent” review of Net Zero, Skidmore said it would deliver a “thriving modern green economy”. For starters, Clueless Chris wants to ban all gas boilers two year earlier in 2033, and make it impossible to sell a house without potentially ruinous extra insulation costs. To ease the pain, he suggests publishing a plan for England this year “to ramp up public engagement on Net Zero”.

Skidmore is a long-time green activist. In 2019 he passed into law the parting gift from doomed Theresa May that mandated Britain achieve Net Zero by 2050. A here-today, gone-tomorrow middling minister, Skidmore initially moved from an Oxford history degree through spad and political think tank appointments, to become an MP in 2010. Actual costing of virtuous proposals does not seem to be his strong point. His report is long and assumes a radical, and many would argue disastrous, transformation of society. It is devoid of any costing, despite claiming Net Zero is the “economic opportunity of the 21st century”.