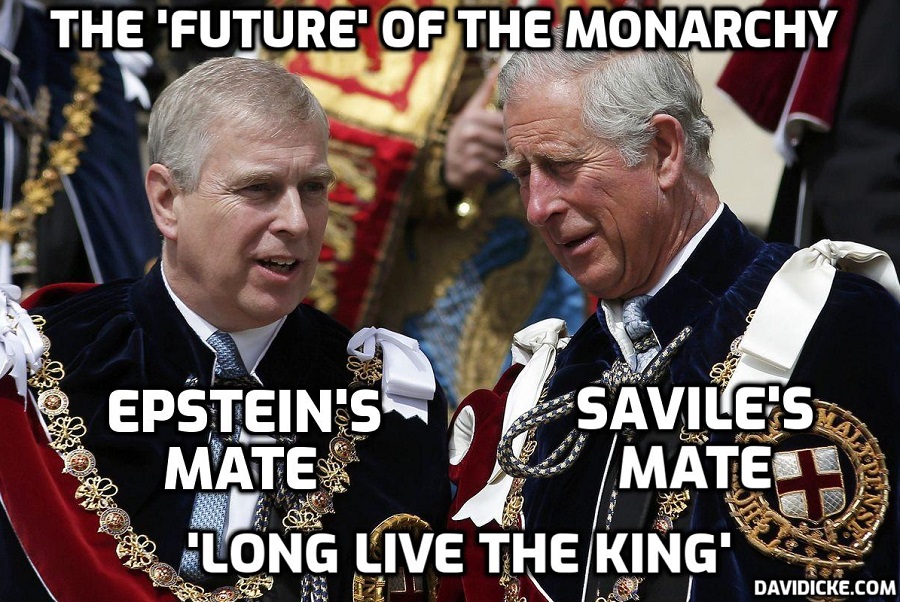 At a recent private dinner for friends hosted by Charles and Camilla at Clarence House, the King’s guests were taken aback by his obvious reluctance to confront his son Harry over his disloyalty.

In the face of multiple smears, indiscretions and provocations, Charles betrayed one of his cardinal weaknesses: a constitutional unwillingness to confront personal problems head-on.

Rather than fight for an important principle, Charles disclosed to his guests, he preferred to shy away from a bitter battle.

And so it came as no surprise to read yesterday’s newspaper account of proposals for a mooted peace summit, with Palace ‘sources’ quoted as saying that the King might ignore Harry’s treachery and deceit over the past week and seek ‘reconciliation’ by admitting his errors.

Read more: Charles reveals to friends he wants to shy away from a bitter battle with Harry