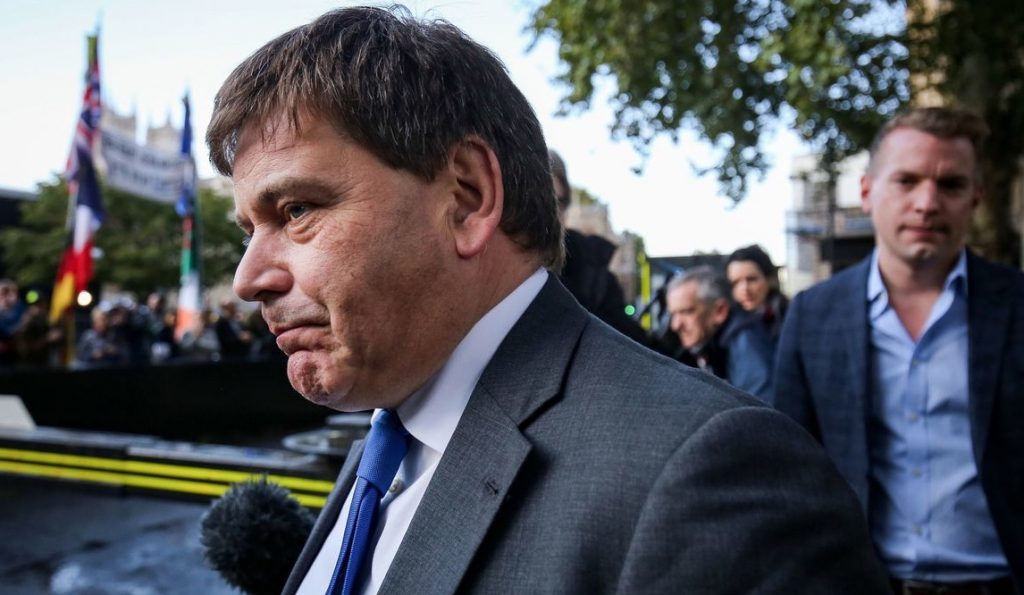 One always assumes politicians are behaving in a largely calculated manner most of the time. But Bridgen’s recent speech on the matter was so brave and borderline reckless that one wonders if he has simply always been acting solely according to his conscience, and this is just the first time it happens to have landed him in this much trouble.

Or, as I suggested in another piece, maybe he has recently taken a hefty dose of red pills. All the signs are there: awareness of vaccine damages, appearing on James Delingpole’s podcast… actually that’s all you need.

Now let’s be clear: in no way was the tweet anti-Semitic. I have this on good authority from my most anti-Semitism-aware friend, who even believes the term ‘Globalism‘ is anti-Semitic, yet conceded Bridgen’s tweet was not. Crass, perhaps. Racist, no.

Nor was Bridgen intending to trivialise the Holocaust. He employed it as an analogy precisely because of its horrific properties. And by calling the global vaccine side-effects scandal the “biggest crime against humanity since the Holocaust” (or, at least, endorsing a cardiologist who made this point) he is seemingly presenting the vaccines as the next worst event.

Still, the details almost don’t matter, because he has already lost.

Read more: A Bridgen Too Far? Actually, no Nick Dixon – let’s instead say what we think and believe and not let the professional censors dictate the terms