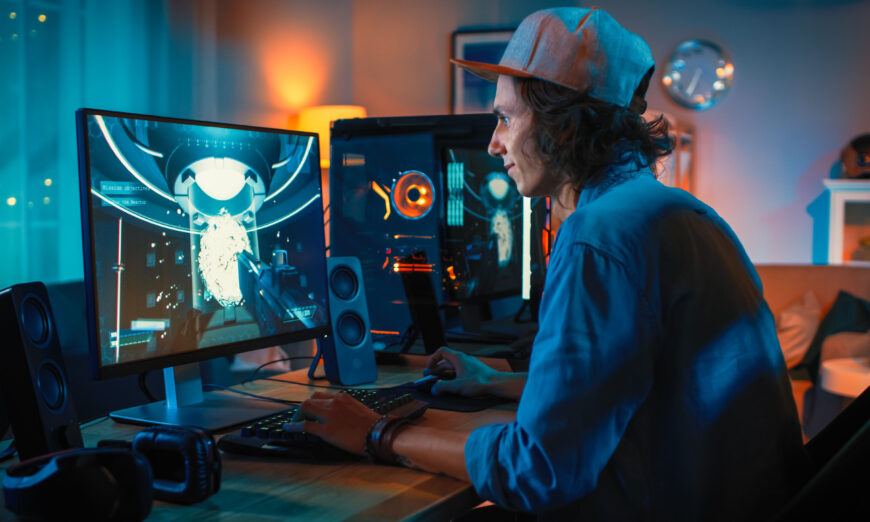 There’s been a subtle, yet unmistakable change in lighting over the past few years. And it’s not entirely by choice. For nearly two decades, government policies around the globe have been slowly phasing out the classic incandescent light bulb we’ve known since Thomas Edison’s time, and pushing a new source of illumination called LEDs.

In just a few years, LED bulbs have become our most prominent source of indoor and nighttime outdoor light. You’ll find them in homes, schools, offices, and street lights—virtually anywhere that incandescents once reigned. But the technology’s popularity has little if anything to do with the quality of the light they shine. LEDs beam a much colder light than their comparatively warm incandescent cousins, and they fetch a higher price wherever you buy your bulbs. The primary driver behind LED’s rise to the top is energy savings. U.S. efficiency standards starting in 2007 helped extinguish many incandescent bulbs from the market, giving lots of room for LEDs to shine. In most places, a few incandescent options still remain. However, states with stronger standards have more restrictions.

Shining a light in the dark has always been a matter of energy. A couple of centuries ago, some form of fire was the only option once the light went down. Whether it was wood or wicks, something had to be burnt to light the dark.

Electric light bulbs changed the game. Incandescent bulbs still radiate heat—they shine by a hot filament found at their core. But compared to fire, incandescent bulbs burn far brighter for much longer. Just imagine how many candles you would need to match a 60-watt bulb.

Read more: How LEDs Can Negatively Influence Our Health