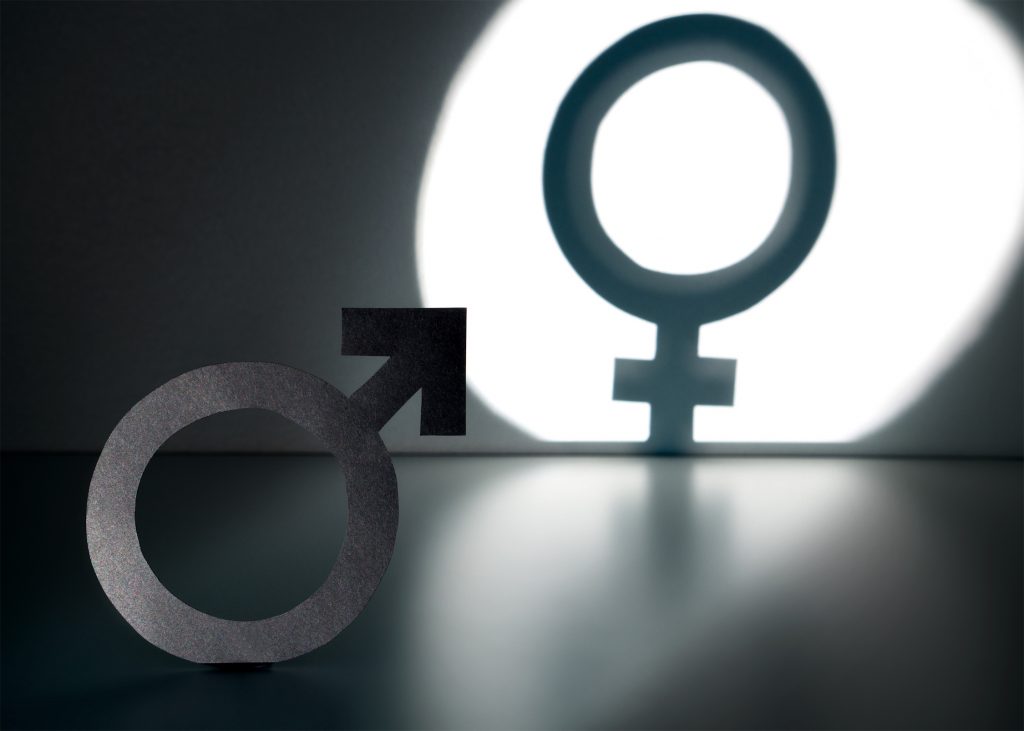 A Californian teenager sobbed before the city council as she told of her trauma at seeing ‘a naked man’ she says was a transgender woman inside the women’s changing rooms at her local YMCA.

Rebecca Philips, 17, addressed the meeting in Santee, a city suburb of San Diego, on Wednesday night to demand reform to the existing policy after encountering the unidentified individual.

She told the council how, two weeks ago, she was getting changed after swimming at the Santee YMCA when she saw a transgender woman naked in the changing rooms.

‘As I was showering after my workout I saw a naked male in the women’s locker room,’ she said.

‘I immediately went back into the shower, terrified, and hid behind their flimsy excuse for a curtain until he was gone.’

Philips, who went on to discuss the area’s transgender policies, said she was haunted by the thought of her five-year-old sister, who she brings to the gym in the summer, encountering the same situation.

Her voice quivering, she said: ‘This is the YMCA, where hundreds of children spend their summer afternoons in child care camps.

‘This is the YMCA where my little sister took gymnastics lessons.