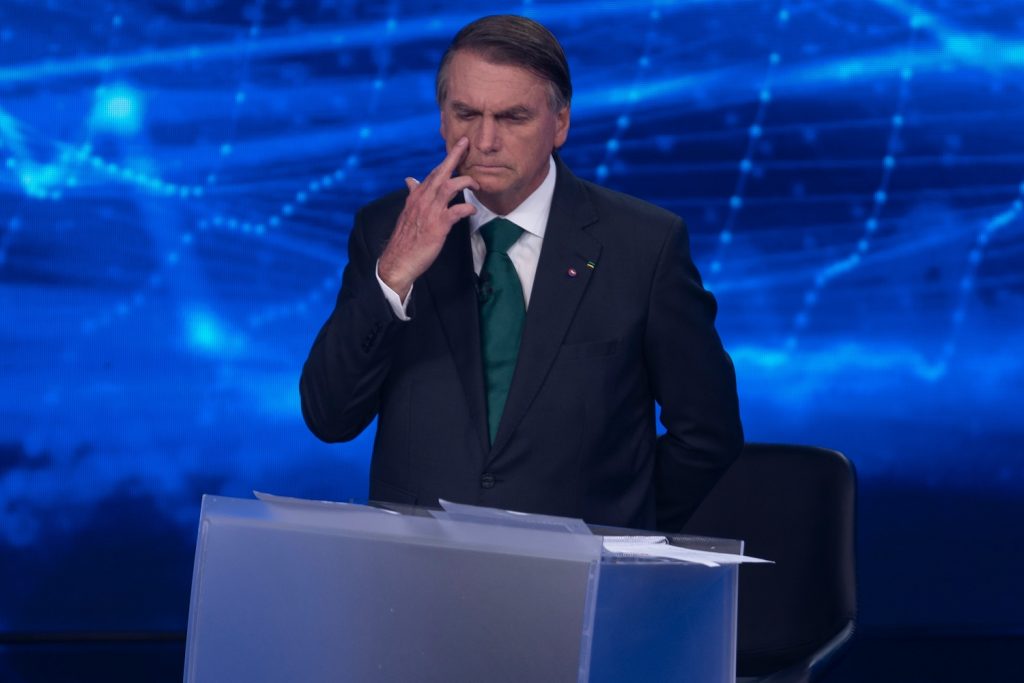 Brazil’s Supreme Court approved a request from the prosecutor general’s office on Friday to investigate former president, Jair Bolsonaro, on suspicion of inciting riots in the capital.

On Sunday, Bolsonaro’s supporters stormed and looted buildings in the capital, Brasilia, that house the presidential office, parliament, and the Supreme Court. They were protesting the outcome of the contentious October presidential, which leftist politician Luiz Inacio Lula da Silva won by a razor-thin margin of less than 2%.

Bolsonaro posted a video on Facebook on January 10, in which a regional official claimed that “Lula has not been elected by the Brazilian people.” Judge Alexandre de Moraes said in a statement that by posting the now-deleted video that questioned the legality of the vote, “Bolsonaro delivered a public incitement to commit crimes.” He added that although the video was posted two days after the Brasilia attacks, there was a “connection” between the message spread by the former president and the violence.

“It is important to point out that the former President Jair Bolsonaro has repeatedly engaged in the same conduct for which he is now being investigated,” de Moraes wrote.

The judge requested that Facebook’s parent company, Meta, preserve the video in question so that investigators can analyze its impact. De Moraes has not ordered that Bolsonaro be questioned immediately, saying that a hearing on the matter will be held later. Bolsonaro is currently out of the country.

Read more: Ex-Brazilian President Bolsonaro to be Investigated Over Riots (January 6th – the sequel with the same script)