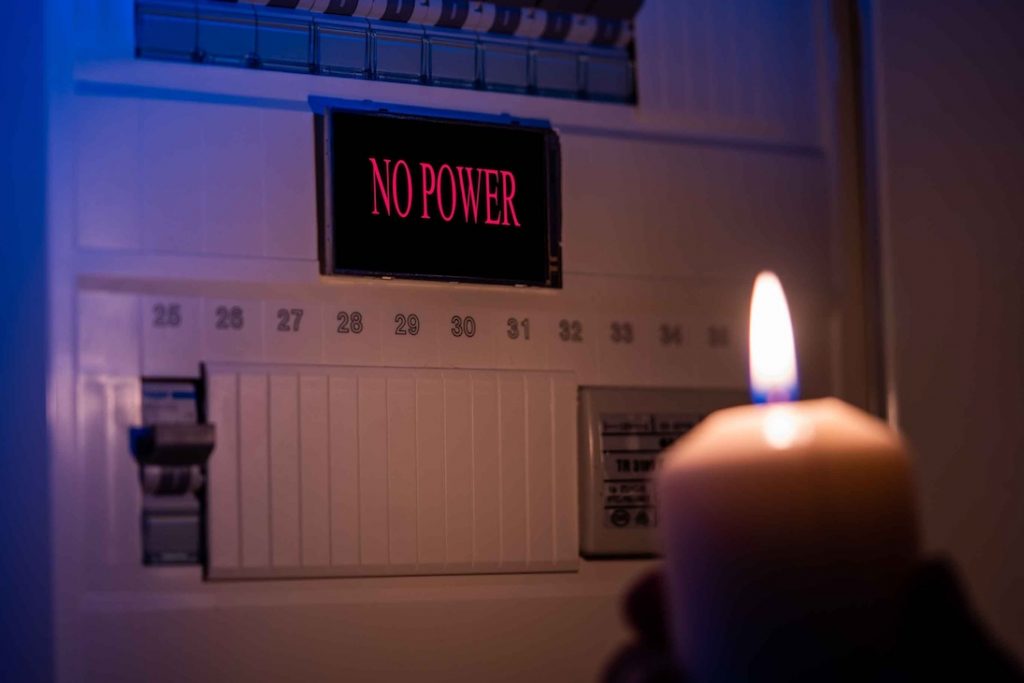 The subject of pre-payment meters popped up on Wednesday, making an appearance in the Guardian, in The Times and the BBC.

Last time we dealt with this issue on the blog, Magistrates were milking the system by taking fees for issuing bulk warrants, without doing even basic checks to ensure that the statutory conditions for their issue were satisfied.

The iNews paper followed this up just before Christmas, reporting that magistrates had insisted they had “no choice” but to grant the warrants, with the Magistrates’ Association claiming that there was “no judicial discretion”.

This, to say the very least, is a specious claim as the magistrates still have the duty to test evidence given on oath by the utilities’ representatives, especially where there may be no defence submissions. It is no part of the magistrates’ duties to act as rubber stamps for commercial interests, otherwise they might just as well hire themselves out as “speak your weight” machines.

That much was agreed by Alan Murdie, a barrister and chairman of Nucleus Legal Advice in London, which provides access to justice to disadvantaged people. His view was that the Magistrates’ Association was in error claiming they had no discretion.