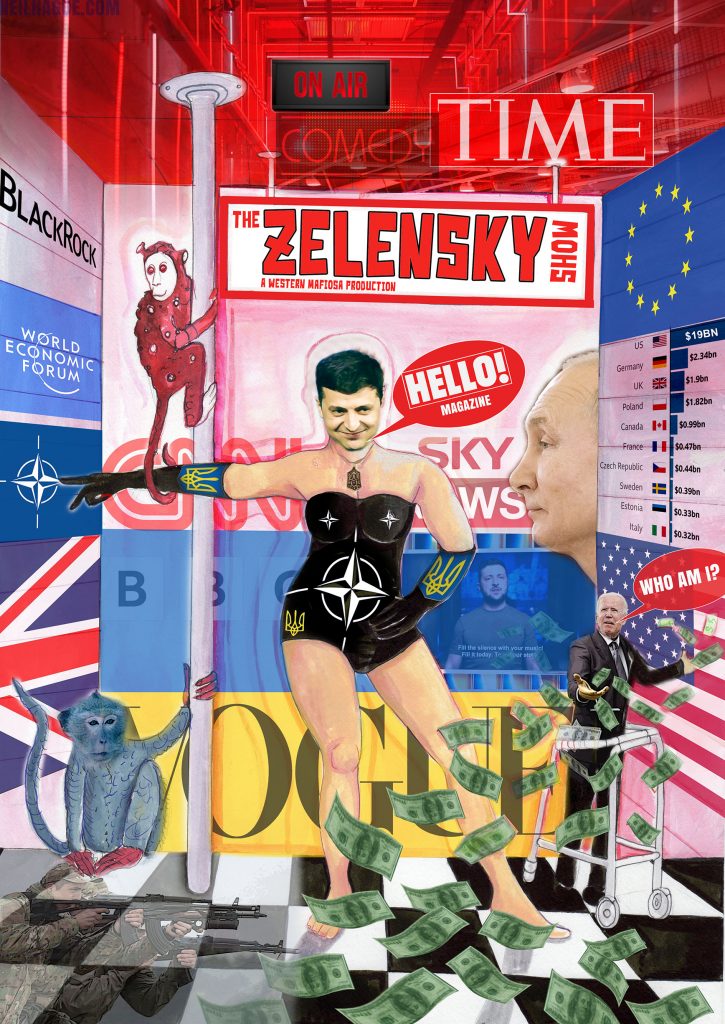 A Russian foreign ministry official said on Friday that Belarus may enter the conflict in Ukraine if Kyiv decides to “invade” either country.

Russia used Belarus as a springboard to invade Ukraine in February 2022, and since October has deployed troops in Belarus for joint military drills.

Both countries have since agreed to intensify their military co-operation, raising fears Moscow could use its close ally to launch a new offensive on Ukraine from the north.

In an interview with state media, foreign ministry official Aleksey Polishchuk said that Russia’s joint drills with Belarus were designed to prevent escalation, but warned that Belarus may join the Ukraine conflict if it or Russia were invaded.

Read more: ‘Belarus Will Enter War in Ukraine If…’: Russia Issues New Warning to Zelensky, US