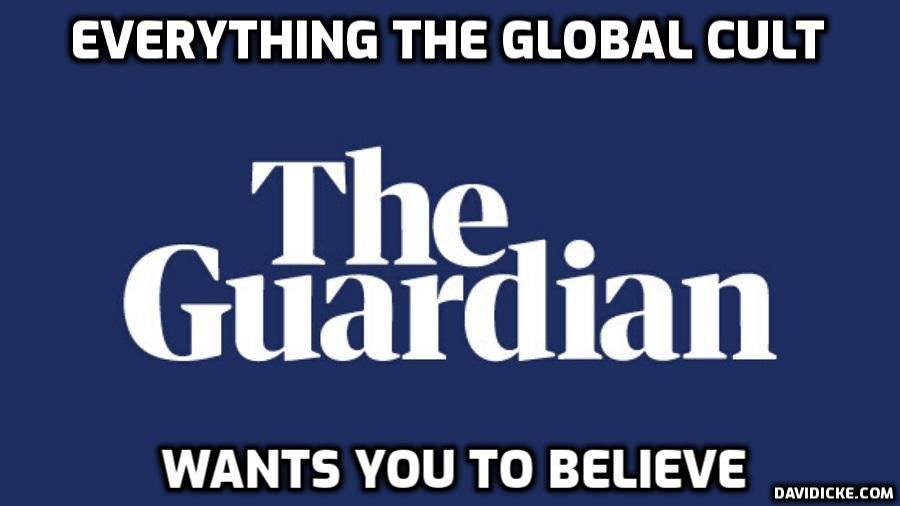 The BBC has come under fire from scientists for interviewing a cardiologist who claimed certain Covid vaccines could be behind excess deaths from coronary artery disease.

Experts have criticised Dr Aseem Malhotra’s appearance on the corporation’s news channel on Friday, accusing him of pushing “extreme fringe” views, which are “misguided”, “dangerous” and could mislead the public.

Scientists have described the doctor as “hijacking” an interview on statins to air his views, causing BBC staff to be “alarmed and embarrassed” by their booking. Malhotra recently retweeted a video by the MP Andrew Bridgen, who had the Tory whip removed on Wednesday after comparing the use of Covid vaccines to the Holocaust.

After criticising new guidance on statins, he cited British Heart Foundation (BHF) figures that suggested there had been more than 30,000 excess deaths linked to heart disease since Covid first arrived.

Malhotra, a cardiologist at ROC Private Clinic, claimed mRNA Covid vaccines play a role, saying his “own research” showed “Covid mRNA vaccines do carry a cardiovascular risk”. He added that he has called for the vaccine rollout to be suspended pending an inquiry because of the “uncertainty” behind excess deaths.

The BHF has said that, while Covid infections probably contributed significantly during the first year of the pandemic, ambulance delays, inaccessible care and lengthy waiting lists are now the key factors.

Malhotra has become a vocal figure for hesitancy about Covid vaccines, claiming they pose a greater threat than the virus itself – a view repeatedly debunked by factcheckers. On Friday, he reiterated his claim the jabs were a likely cause of his father’s death.

Peter Openshaw, a professor of experimental medicine at Imperial College London, was also interviewed by the BBC on Friday.

“I did a rapid response interview on the BBC news channel this morning to say that vaccine side-effects very, very rare in comparison with the preventable risks of Covid-19. The staff seemed alarmed and embarrassed that they had given him [Malhotra] a platform,” he tweeted.

Dr Stephen Griffin, a virologist at the University of Leeds, said: “I am genuinely astonished by the BBC allowing someone with a known extreme fringe view on mRNA vaccines and the extent to which they are associated with cardiovascular problems to either hijack an interview on a tenuously related topic to express these views, or indeed to appear at all follow: