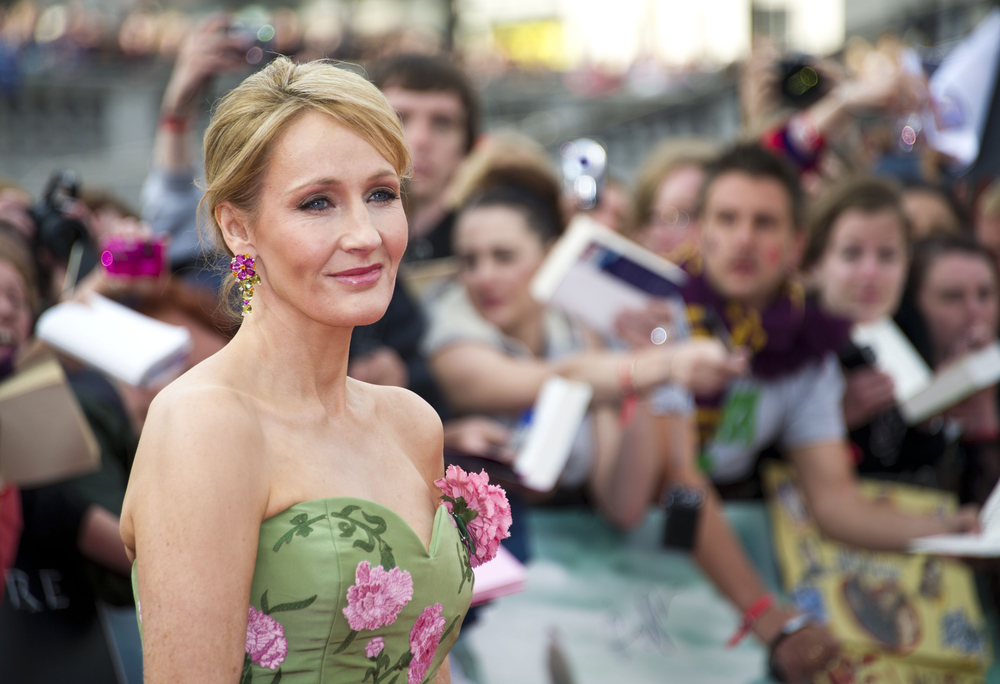 A Canadian trans artist is taking JK Rowling’s name off Harry Potter books and reselling them without it following the debate about the writer’s views on trans issues.

Rowling was accused of being transphobic after she posted a message on Twitter in 2020 objecting to the use of the word “people” to describe those who menstruate, instead of the word “women”.

She later denied she was transphobic and released a blog post defending her position, but has still been hit by a backlash over that tweet and other remarks.

Artist Laur Flom is now removing her name from books about the boy wizard, before giving the books new covers and selling them for £140.

It has been reported that some of the proceeds are then donated to transgender charities.

he 23-year-old said on TikTok in February that they wanted the project to “engage critically and give an option to people who do still want to enjoy Harry Potter without supporting JK Rowling”.

They went on: “A lot of people have been asking me what the point of this is or what anyone actually gains from me removing her name from the books. And honestly, originally, there wasn’t a point or like anything really deep about this project.

“I started this project out of spite, and out of boredom.”

But with this platform, and with people’s interest in the books, it’s become something that is bringing attention to a trans Jewish artist’s work, and will eventually bring about donations to trans charities.”

Flom has also been quoted as telling SWNS that it is “to create a safe space for fans to find comfort in the books”.