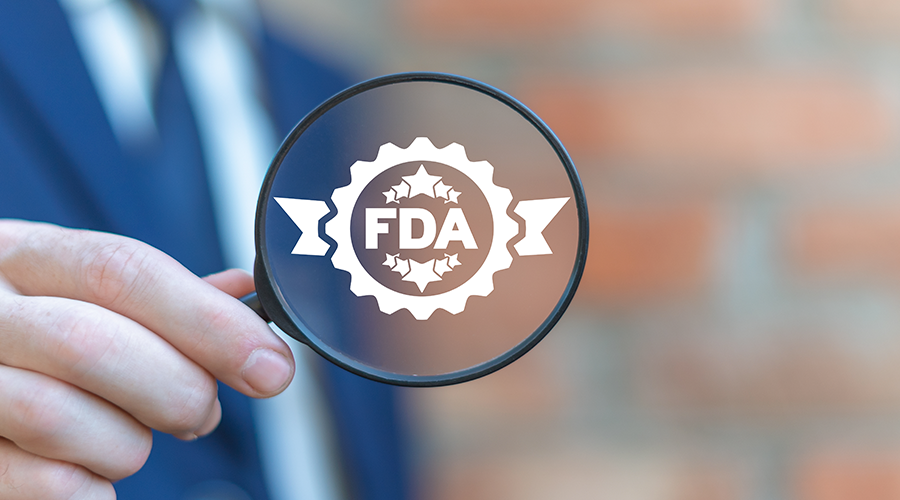 New medicines need not be tested in animals to receive U.S. Food and Drug Administration (FDA) approval, according to legislation signed by President Joe Biden in late December 2022. The change—long sought by animal welfare organizations—could signal a major shift away from animal use after more than 80 years of drug
safety regulation.

“This is huge,” says Tamara Drake, director of research and regulatory policy at the Center for a Humane Economy, a nonprofit animal welfare organization and key driver of the legislation. “It’s a win for industry. It’s a win for patients in need of cures.”

In place of the 1938 stipulation that potential drugs be tested for safety and efficacy in animals, the law allows FDA to promote a drug or biologic—a larger molecule such as an antibody—to human trials after either animal or nonanimal tests. Drake’s group and the nonprofit Animal Wellness Action, among others that pushed for changes, argue that in clearing drugs for human trials the agency should rely more heavily on computer modeling, “organ chips,” and other nonanimal methods that have been developed over the past 10 to 15 years.

But pro-research groups are downplaying the law, saying it signals a slow turning of the tide—not a tsunami that will remake the drug approval process overnight. Jim
Newman, communications director at Americans for Medical Progress, which advocates for animal research, argues non-animal technologies are still “in their infancy” and won’t be able to replace animal models for “many, many years.” FDA still retains tremendous discretion to require animal tests, he notes, and he doesn’t expect the agency to change tack anytime soon.

In order for a drug to be approved in the United States, FDA typically requires toxicity tests on one rodent species such as a mouse or rat and one nonrodent species such as a monkey or dog. Companies use tens of thousands of animals for such tests each year. Yet more than nine in 10 drugs that enter human clinical trials fail because they are unsafe or ineffective, providing grist to those who argue that animal experiments are a waste of time, money, and lives.