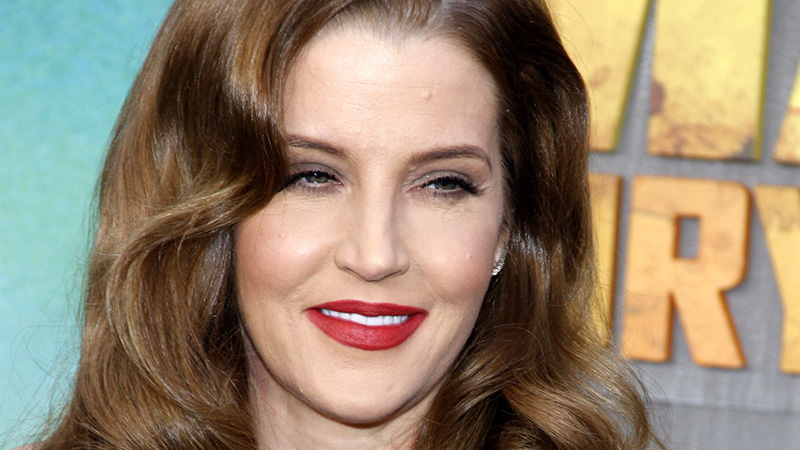 Lisa Marie Presley has died at the age of 54, hours after she suffered a cardiac arrest at her home in Calabasas, California.

She had been rushed to a hospital in critical condition and was said to be in a coma following a ‘full cardiac arrest’ shortly after she had been complaining about stomach pains, according to TMZ.

Her mother Priscilla, who was at her daughter’s side, said in a statement: ‘It is with a heavy heart that I must share the devastating news that my beautiful daughter Lisa Marie has left us.

She was the most passionate strong and loving woman I have ever known. We ask for privacy as we try to deal with this profound loss. Thank you for the love and prayers. At this time there will be no further comment,’ the statement continued.

Presley’s death comes just two days after she was pictured with her mother at the Golden Globe Awards at the Beverly Hills Hilton where Austin Butler won a Best Actor award for his portrayal of her father in Baz Luhrmann’s Elvis.

Lisa Marie’s life was tumultuous with five stints in rehab for cocaine and opioid abuse, four failed marriages – including one to Michael Jackson – as well as losing her son to suicide and a fierce custody battle over her twin girls with an ex-husband she accused of having child pornography.

Meanwhile, sources told TMZ that Presley was found unresponsive in her bedroom by her housekeeper and that her ex-husband, Danny Keough, who she has been living with, performed CPR until paramedics arrived at the house.

The source added that ‘someone administered epinephrine’ – more commonly known as adrenaline – at the scene at least one time in order to help Presley regain a pulse.

According to the Mayo Clinic, stomach pain is a symptom of cardiac arrest in women.