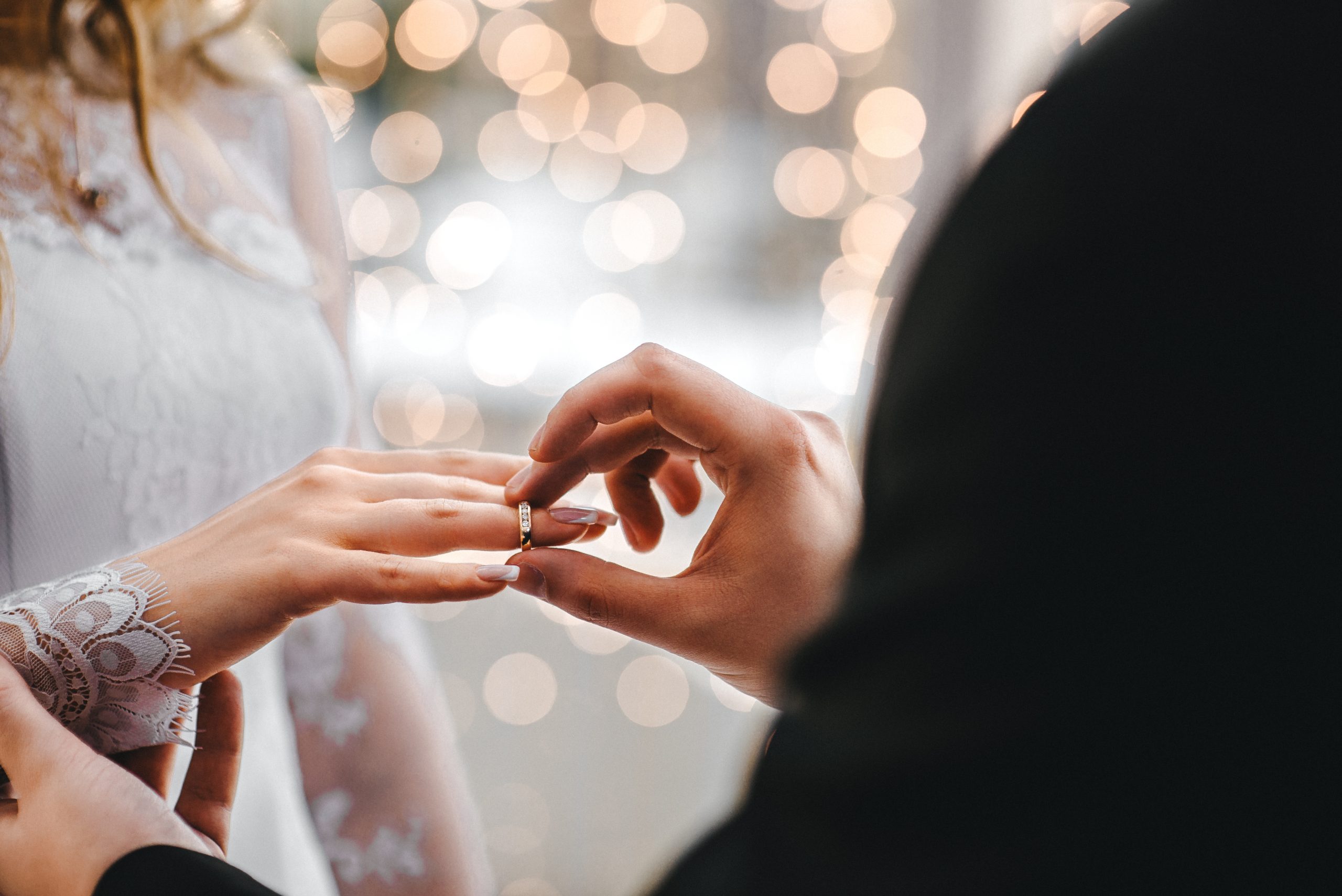 Abride replanned her wedding in the space of two days after her venue announced its unexpected closure. The Quorn Country Hotel, near Loughborough, has cancelled any foreseeable bookings as the Government looks into the possibility of using it as a refuge for asylum seekers.

Pooja Devani from Hamilton, in Leicester, was one of a number of customers who were left without a venue or hotel for their weddings planned for this year. But the 27-year-old’s situation was more pressing than most, as she was due to be married at the venue on Sunday, January 29.

And Pooja says she only found out on Thursday, January 5, that it could no longer take place at the hotel. The paediatric doctor and her fiance Arjuna Thakker, who is also a doctor, did not want to delay their nuptials and decided to take on what some might consider an impossible task by arranging to be married at the venue on Sunday January 8 – the day before it closed.

Pooja told LeicestershireLive: “I was supposed to meet them that weekend to discuss the wedding so when they called I thought that’s what it was about. But they told me the Government had privately acquired it or something like that.”

The bride-to-be, 27, then dropped everything and went to the hotel in person to plead with the staff. She said she was met with teary-eyed hotel workers.”I really did feel for them because they had to be the bearer of bad news and I don’t even know if they will still have their jobs,” she said. “I asked them to consider that same weekend and they said if I could do it, I could use the venue.”

We’re so grateful to them – they could have easily said no with all the stress they’re under but they were really supportive. They gave us the wedding that was almost taken away from us.” She also credited her wedding planner, Charlotte Mason for her “incredible support”.

Pooja had short of two full days to replan the whole wedding with the help and support of her family and the hotel staff. Within the space of 48 hours, Pooja and her family- who she described as an “absolute powerhouse” – managed to rearrange the date with her registrar, find an alternative vegan caterer and even managed to book a wedding videographer at 10pm the night before the wedding. The couple also had to arrange last-minute travel so her father-in-law, from the Isle of Man, could attend their big day.