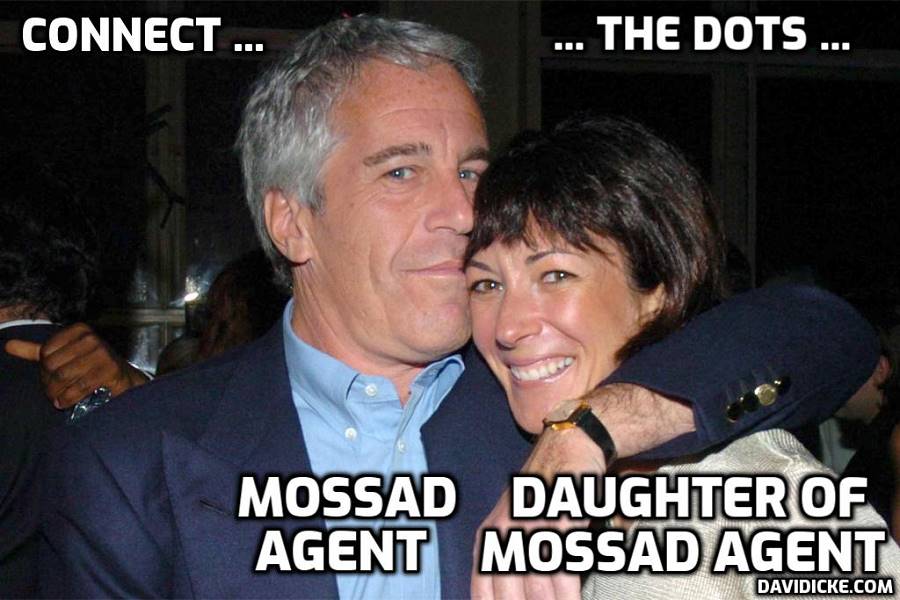 Former Barclays and JP Morgan exec Jes Staley is accused of being an operative in late billionaire pedophile Jeffrey Epstein‘s sex ring, after thousands of emails between the two reveal a ‘profound friendship,’ a lawsuit claims.

The filing was made in an an amended complaint Tuesday by the US Virgin Islands, which had previously sued JPMorgan over the bank’s ties to Epstein. Staley worked at JPMorgan until 2013.

‘Between 2008 and 2012, Staley exchanged approximately 1,200 emails with Epstein from his JP Morgan email account,’ the amendment alleges. During that time, the bank ‘serviced approximately 55 Epstein-related accounts collectively worth hundreds of millions of dollars.’

Staley, 66, had quit Barclays in November 2021 after the bank’s board said it was ‘disappointed’ with the outcome of a report into his links to convicted sex offender Epstein.

These communications show a close personal relationship and ‘profound’ friendship between the two men and even suggest that Staley may have been involved in Epstein’s sex-trafficking operation,’ the amendment continues. ‘

They also reveal that Staley corresponded with Epstein while Epstein was incarcerated and visited Epstein’s Virgin Islands residence on multiple occasions,’ according to The Daily Beast.

The US Virgin Islands’ suit also claims that Staley was allowed ‘to remain a decision-maker on Epstein’s accounts’ and even asked to discuss the historical, sordid sex trafficking and human trafficking allegations against him.

In addition, JPMorgan allegedly would make payments to ‘numerous women with Eastern European surnames who were publicly and internally identified as Epstein recruiters,’ including a $600,000 payment to one Jane Doe who the pedophile purchased when she was just 14 years old.

The complaint goes on to say that Hyperion Air, who owned Epstein’s infamous ‘Lolita Express’ private jet, also issued hundreds of thousands of dollars in checks payable to cash for fuel expenses.