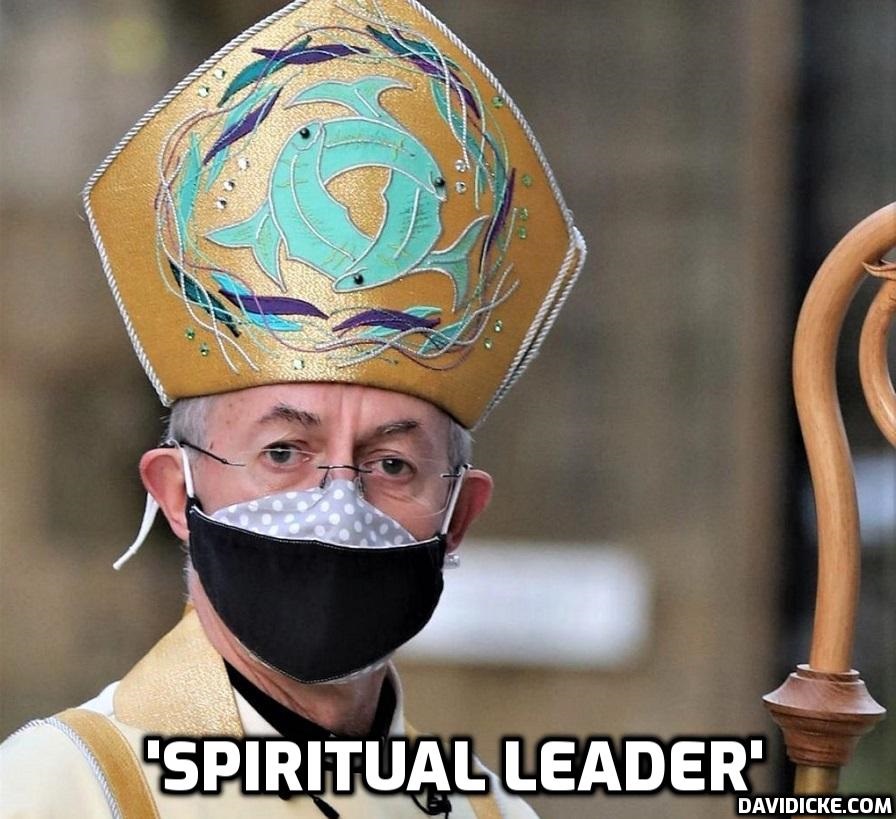 The Archbishop of Canterbury has defended the establishment of a £100 million fund to “address past wrongs of slavery” during a time of financial crisis among parishes. The Telegraph has the story.

The Church Commissioners, which handles more than £10 billion of assets for the Church of England, announced the pledge on Tuesday following last year’s publication of a report which found that much of the institution’s wealth originates from the slave trade.

The Archbishop of Canterbury, the Most Revd Justin Welby, acknowledged that the £100 million cash injection comes amid mounting concern over parishes’ “stretched” finances.

However, he insisted that “it is now time to take action to address our shameful past”.

This report lays bare the links of the Church Commissioners’ predecessor fund with transatlantic chattel slavery. I am deeply sorry for these links.

Only by addressing our past transparently can we face our present with integrity. https://t.co/KlyqyLY66V

Following the announcement of the new fund, parishioners and clergy criticised the Archbishop for “suddenly” having “around £100 million behind the back of the sofa” when vicars are losing their jobs and parishes are being merged.

However, the Church Commissioners said that its new fund is vital in redressing the “shameful and horrific sin” of exploiting and owning human lives for profit.

It added that the money would pay for a programme of investment, research and engagement. It said this would include funding to support “communities affected by historic slavery”, as well as funding to pay for further research into dioceses’, cathedrals’ and parishes’ historic links with slavery.

Responding to the massive fund, the Revd Marcus Walker, founder of the Save The Parish (STP) campaign group, said:

Suddenly, the Church has money. After decades of telling us that there is no money to fund the churches and priests who keep the Church alive on the front line, suddenly they’ve found £100 million behind the back of the sofa. Only last year they told us they couldn’t afford to fund the £12 million which would have cleared all the deficits run up by churches which were caused by Covid, or the £24 million which would clear the deficits in dioceses – the main driver of church closures and clergy sackings. How can the Church have the brass neck ever to ask for another penny from its parishes again?